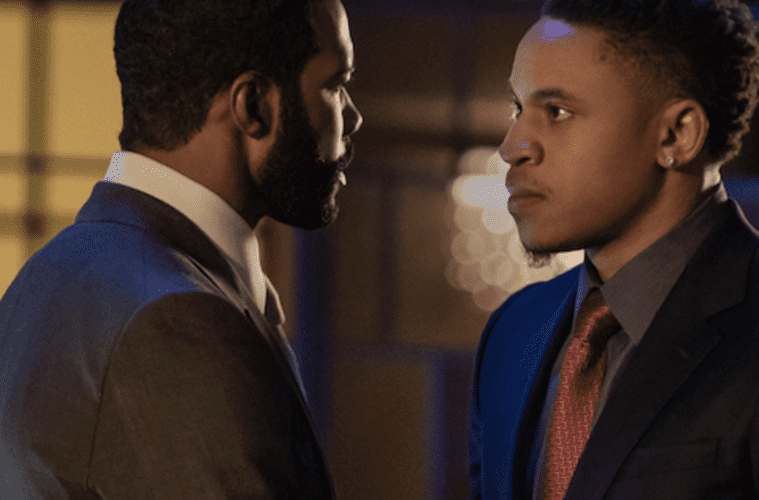 The “Power” spin-off series are officially underway. STARZ has confirmed plans to immediately start the rollout of four shows connected to the “Power” universe.

Before You Go: Kemp also discussed the “Power” finale ending with Tasha St. Patrick getting locked up for the murder of James “Ghost” St. Patrick.

I feel as a mom, I’ve made a lot of sacrifices for my kid, and I would do it again. I don’t think you ever regret making a sacrifice for your child. I just don’t think you do. I can only speak to being a mother, but I’ve seen fathers also give the ultimate for their child, you know? So Tasha going to jail instead when Tariq has his whole life ahead of you, and you blame yourself for some of your choices, why not? Why not? (Deadline)