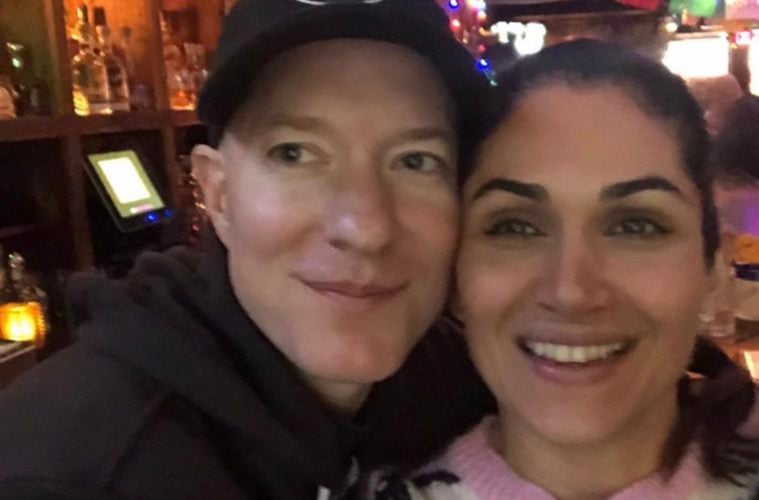 “Power” stars Joseph “Tommy” Sikora and Lela “Angela” Loren might not rock with each other on-screen but when the cameras aren’t rolling, they’re totally about those friendship goals. The duo linked up this Mother’s Day weekend to toast to the good life.

On Sunday, Loren went to Instagram with a selfie of herself and Tomm – er – Joseph.