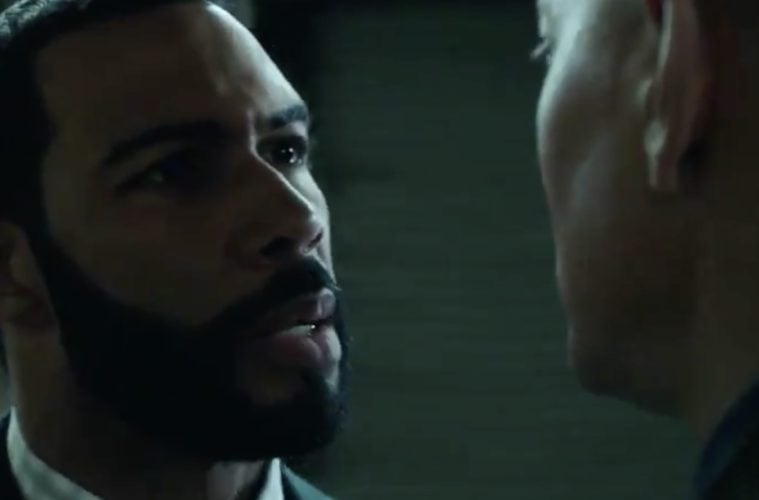 The tensions are boiling in “Power” episode nine. The series has treated fans to a 60-second look at what’s coming up in Sunday’s broadcast.

Whose side are you on? A new #PowerTV drops Sunday on the @STARZ App: https://t.co/Ay34fPSoRK pic.twitter.com/yOgr5mBgQt

This week, “Power” dropped an intense preview for Sunday’s episode.