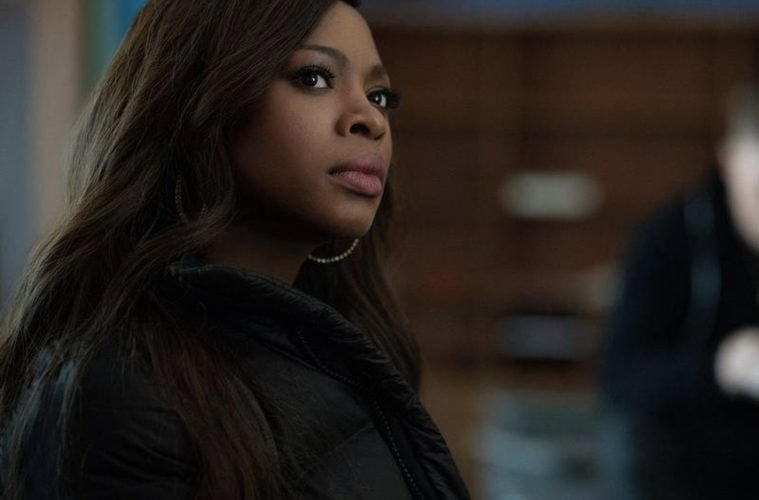 Heading into the weekend, “Power” announced a couple notable guest spots including the hip-hop pioneer.

As you can see in this exclusive sneak peek at the episode, James St. Patrick and his sometime girlfriend have rather different takes on whether they’re likely to have a happily ever after… and that’s if they can somehow evade the murder and/or RICO charges lurking dangerously nearby. “Jamie, are we still the dream?” AUSA Valdes asks forlornly after Ghost pours her a glass of red. She points out that they’re “always going to be running from something,” and wonders if either of them would ever choose the other above his or her self-interests. “Is this the ending you wanted?” (TV Line)

Earlier the same day, “Power” shared a preview of what’s to come this Sunday.

They're all on the same team now. Don't miss the extended #PowerFinale this Sunday on the @STARZ App: https://t.co/Ay34fPANta

Ghost, Tommy, Angela and Tasha are all on the same team now. Don’t miss the extended #PowerFinale, this Sunday on the @STARZ App.