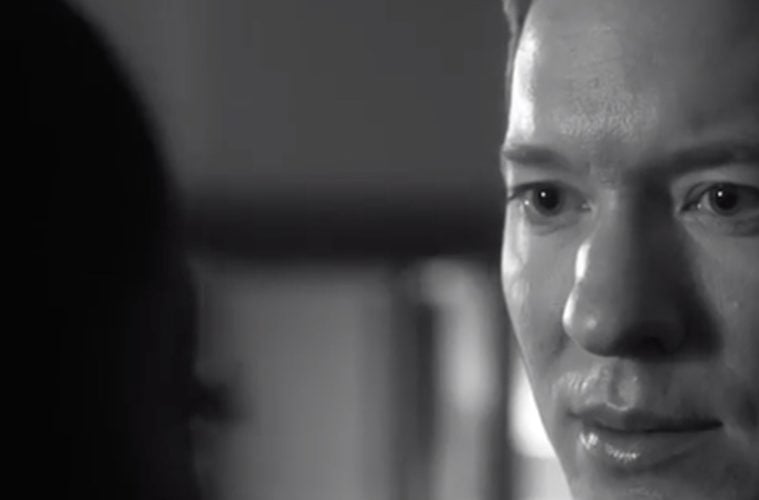 “Power” is leaving little to the imagination. The popular STARZ series has reminded fans the likelihood of lead characters Ghost and Tommy burying their problems is no longer a possibility.

This week, the “Power” social media channels teased what’s to come courtesy of an intense scene preview between Tommy and girlfriend LaKeisha.

On Sunday, “Power” star Joseph Sikora hyped up the must-see episode and shared a behind the scenes shot.

Saturday night, executive producer 50 Cent went to IG with a teenage shot of himself and plugged the newest episode of “Power.”