The long-awaited Power Season 4 premiere is just days away. With so many things at stake and everyone still gripping onto that Season 3 cliffhanger, we’ve put together 10 key things you forgot from last summer’s thrilling run. Peep them below! 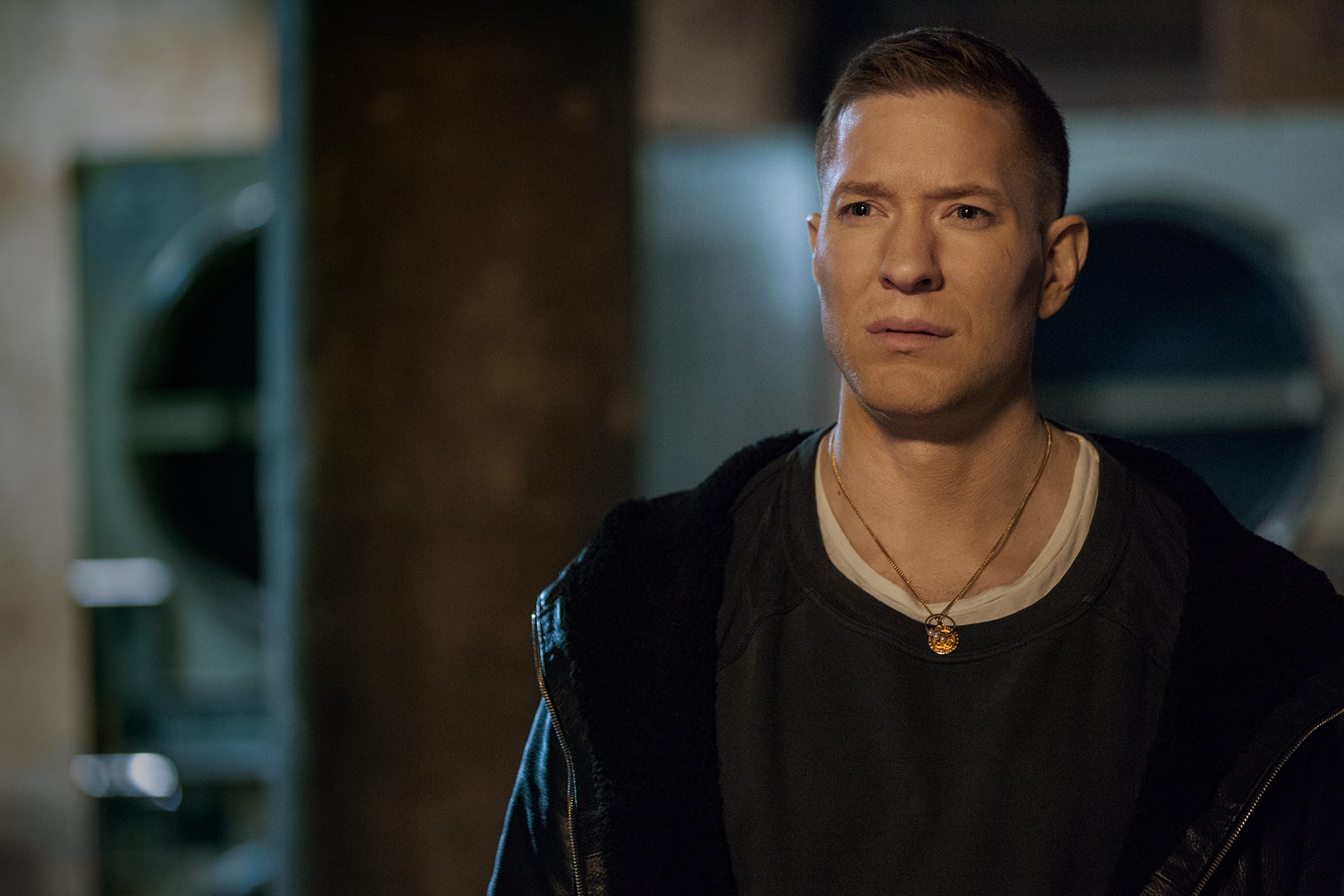 Season 3 heavily focused on Ghost’s (former) right-hand man Tommy and his aggression. When things kick off in Episode 1, Tommy flipped out on Julio for questioning why Ghost isn’t around. Throughout the season, we see America’s favorite street general get high on his own supply, sniff coke with his mom and beats one of his workers to a bloody pulp. 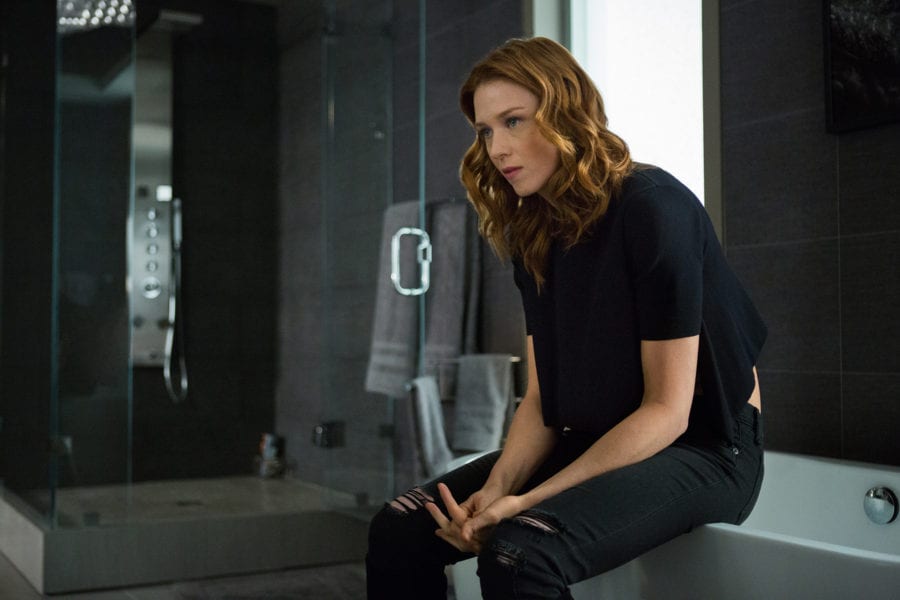 A huge twist in season 3 came in Episode 3 when Holly finds out she’s pregnant. There were a few clues about her getting in some potential pre-mommy duties in by hanging out with Tasha St. Patrick and finding out how she manages to juggle wife duties and raising a family. Holly takes a pregnancy test and finds out she’s carrying Tommy’s baby. In season 3, we really see the transformation of innocent Tariq into the makings of a Ghost Jr. This all really starts when Tasha allows Angela Valdes to meet the kids in Episode 2 which ultimately leads to a sleepover. During the sleepover, Tariq steals Angela’s gun and brings it to school for show-n-tell. In Episode 3, we see Tommy and Ghost protégé Julio start to flex some muscle and have sex with a Korean call girl from Fort Lee, New Jersey. When Julio sees her doing cocaine, she tells him it’s weak – ultimately leading to Tommy business partner Jae Shin learning his son Dylan is cutting into his coke supply and forces him to chop off his own finger. This leads to Dylan attempting to kill Tommy but Ghost saves the day. 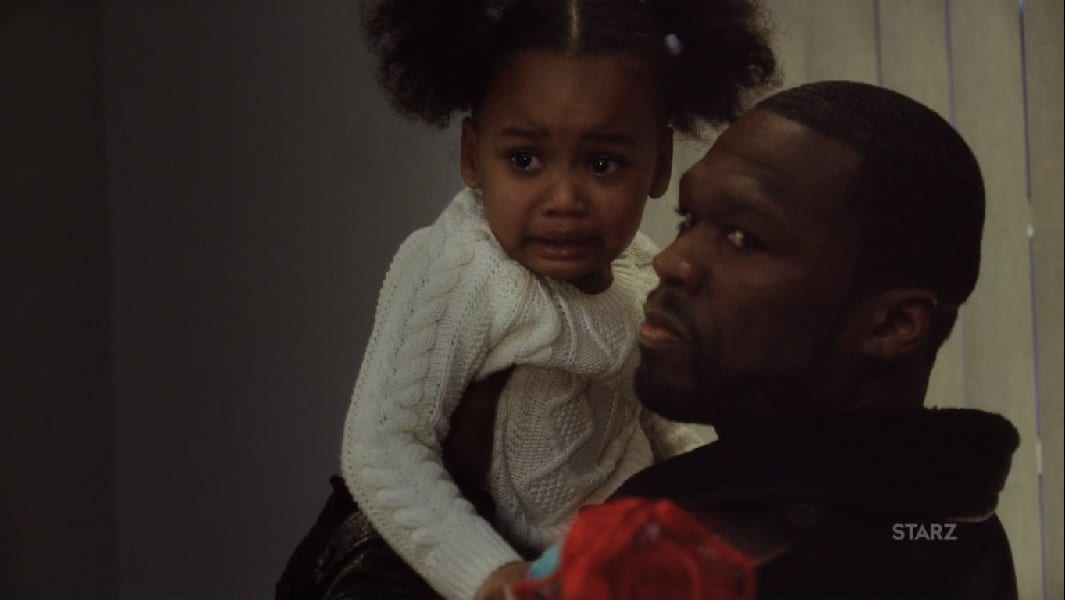 While there were some clues about Kanan still breathing – it’s in Episode 3 when this is confirmed. Still recovering from the flame-filled season 2 battle scene with Ghost, Kanan takes refuge in Washington, DC in an effort to regain strength and get revenge. After nearly a full three seasons of tormenting, Ghost and Tommy end Lobos for good. The best part about his death is Tommy and Ghost – which both spent most of the season separated – finally reunite to end Lobos. Through a wild chase, which started from an initial prison break, Ghost/Tommy put a few deadly bullets into Lobos and leave FBI mole Mike Sandoval cleared from the drug kingpin’s threats. 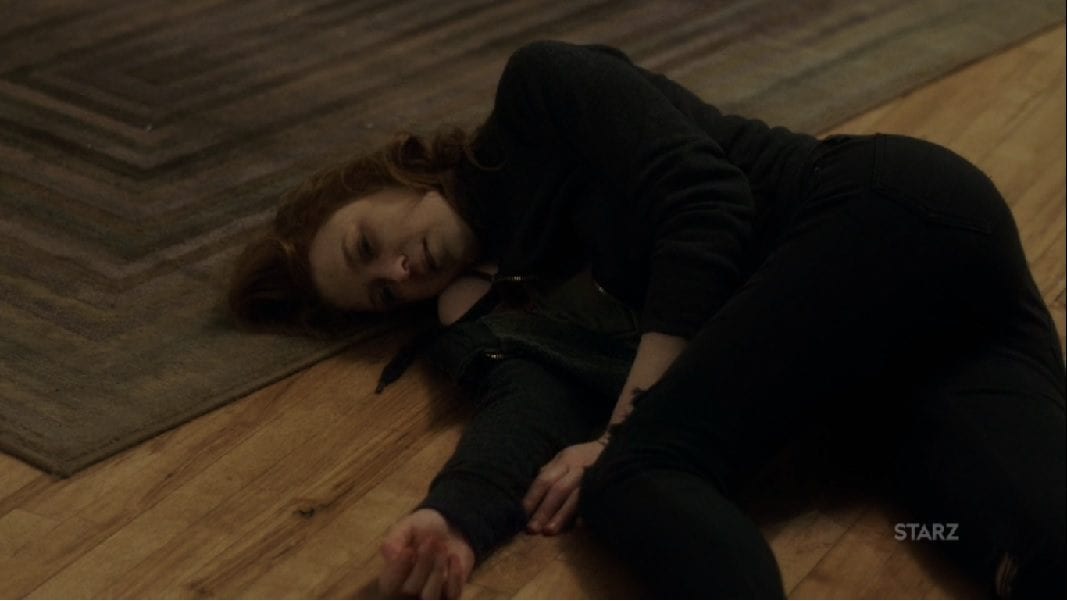 While Tommy couldn’t find the heart to kill Ghost and protect his family, things turned ugly quickly when Tommy choked Holly to death in Episode 5. Power made things super emotional with him killing Holly after learning Holly hired hitmen to kill Ghost – a mission he couldn’t pull off himself. 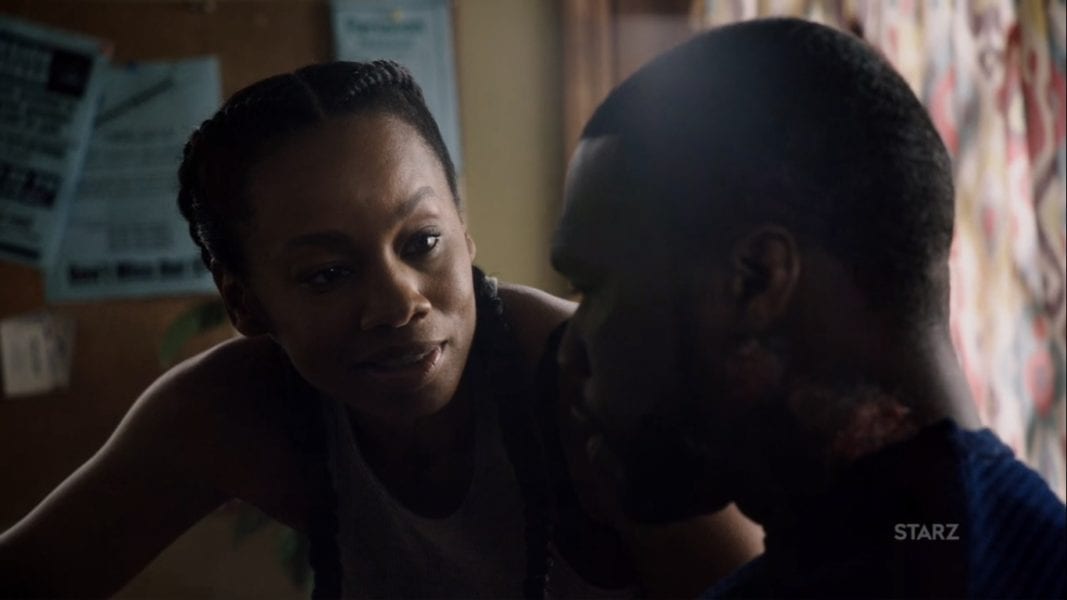 Early in season 3, we’re introduced to Jukebox, a corrupt police officer from Washington D.C. who happens to be Kanan’s cousin. Jukebox allows her girlfriend to have sex with Kanan. Jukebox also agrees with Kanan killing his only son Shawn saying, “you sacrifice pawns for the greater good.” As the season ends, Jukebox convinces Kanan to kidnap Tariq and hold him for ransom to which Kanan complies. 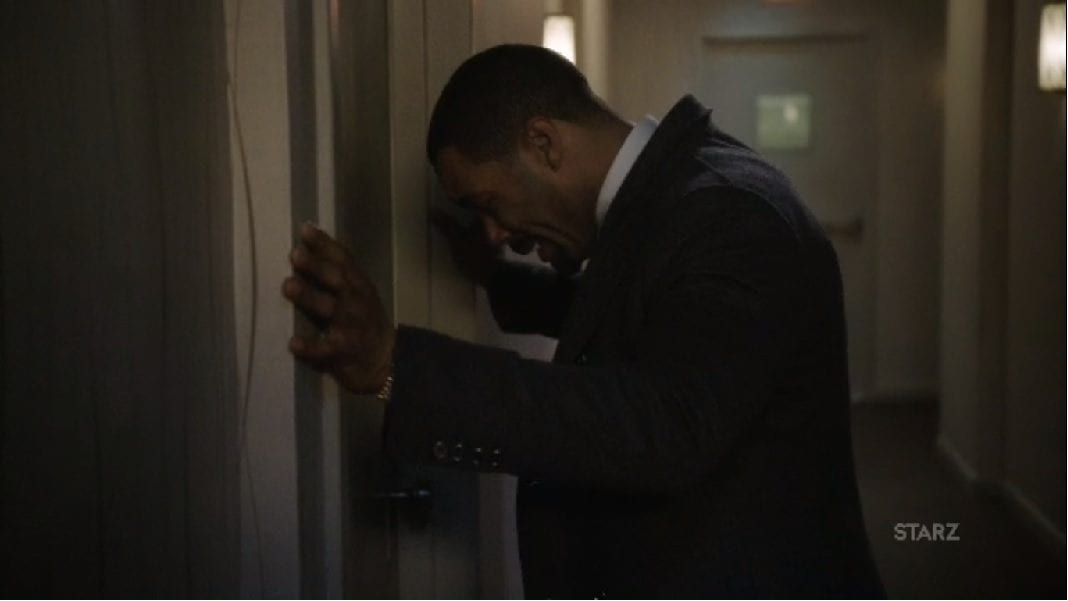 After spending most of the season trying to make their relationship work, things turn cold when Ghost delivers the heartbreaking news that he’s no longer in love with Angela – of course this is because druglord Milan (who was the head of security for Ghost) has pressured him and he doesn’t want her life compromised. While this is common knowledge, the death of Agent Greg Knox at the hands of FBI mole Mike Sandoval ultimately leads to Ghost getting framed and arrested for murder. Just when Knox realizes Angela isn’t the mole, Mike takes him out and the real games begin. 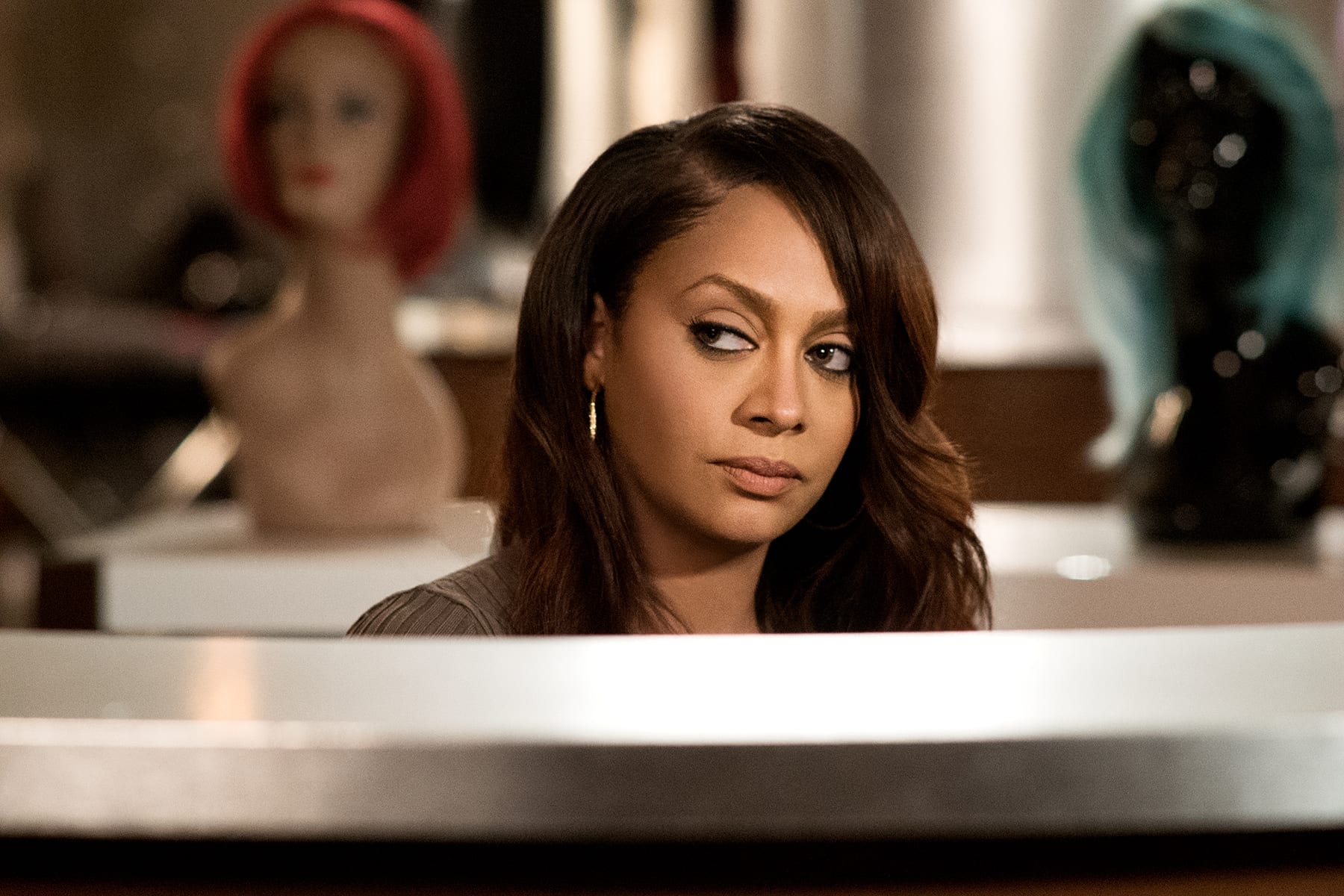 One final thought – aside from Milan getting taken out in glorious fashion, the question everyone wants to know is – where’s LaKeisha? Tommy said he would take her out but there’s been no further details about where he put her body or how he did it.