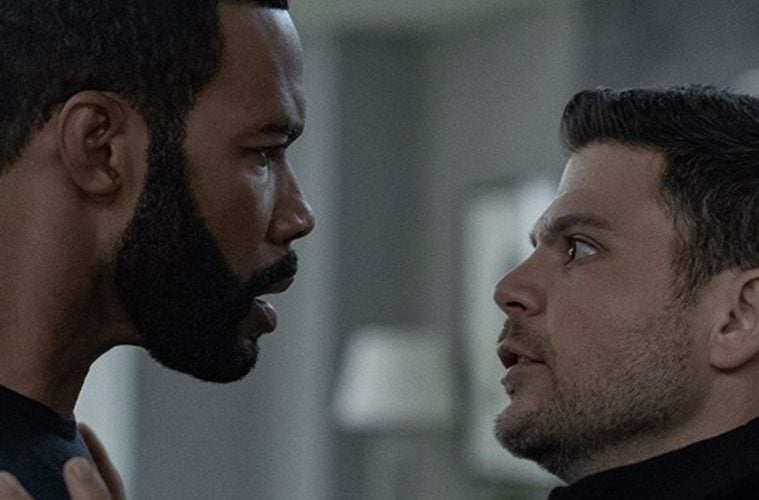 The “Power” social media team is doing the most to get people in their feelings. As anticipation continues to grow for the series’ final run, the show has teased a potential game-changing storyline twist.

On Friday, the “Power” social media channels reminded followers just how intense its final season will be.

Back in May, “Power” stars Naturi Naughton and co-star Omari Hardwick weighed-in on the series wrapping up with season six.