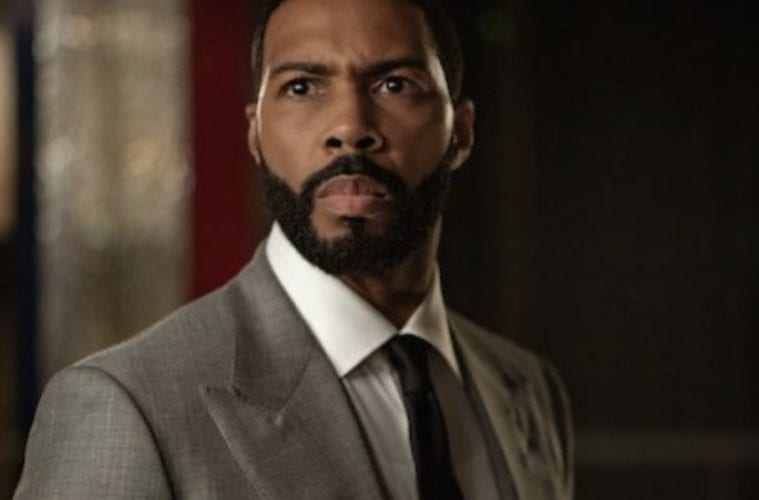 The “Power” world might not have to shed tears after all. New reports and buzz has developed about lead actor Omari Hardwick‘s main character possibly surviving a shooting.

On Wednesday, TVLine shared a pic of a very much alive version of Ghost interacting with his on-screen son Tariq St. Patrick.

After Episode 10 aired in November, showrunner and creator Courtney Kemp told TVLine not to count Ghost out just yet. “He got shot. I didn’t see him die,” she asserted. She added that the last five episodes — which get underway Sunday, Jan. 5 — were inspired by the movie Rashomon, in which several characters provide differing accounts of the same event. Of course, Powerhas been known to throw figments of imagination (hello red-dress Angela!) into the mix, so it’s possible that the photo above shows Ghost in a flashback, a dream or some other incarnation. (TVLine)

In November, “Power” executive producer 50 Cent hyped up the series, its spinoff and revealed what huge actor low-key appeared in the mid-season finale.

The same week, 50 shared a pic of himself on-set of the upcoming “Power” spin-off series.