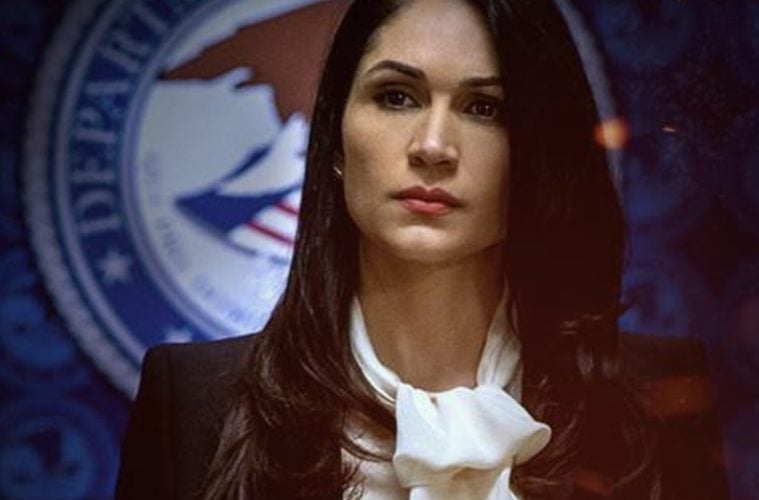 POWER Gives Us 3 Key Characters To Watch For In Season 5: “Angela Didn’t Just Play The Game, She Won”

“Power” season four has finally wrapped up but there’s more anticipation than ever for the must-watch Starz series to return. The show has teased fans with a few key characters to look for when season five premieres.

This past weekend, “Power” put the spotlight on characters Angela, Tariq and Dre – all whom survived – and teased their fates. 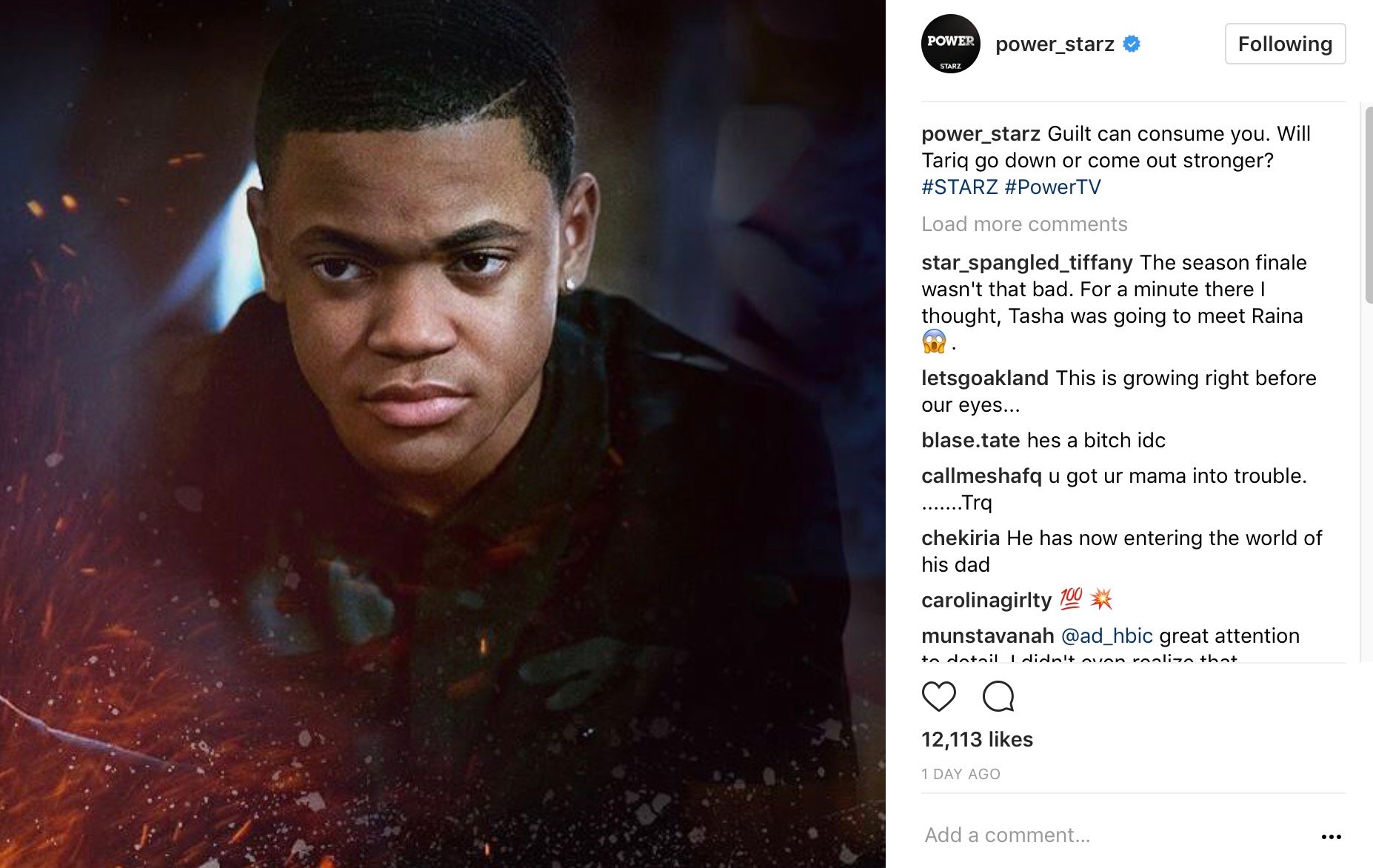 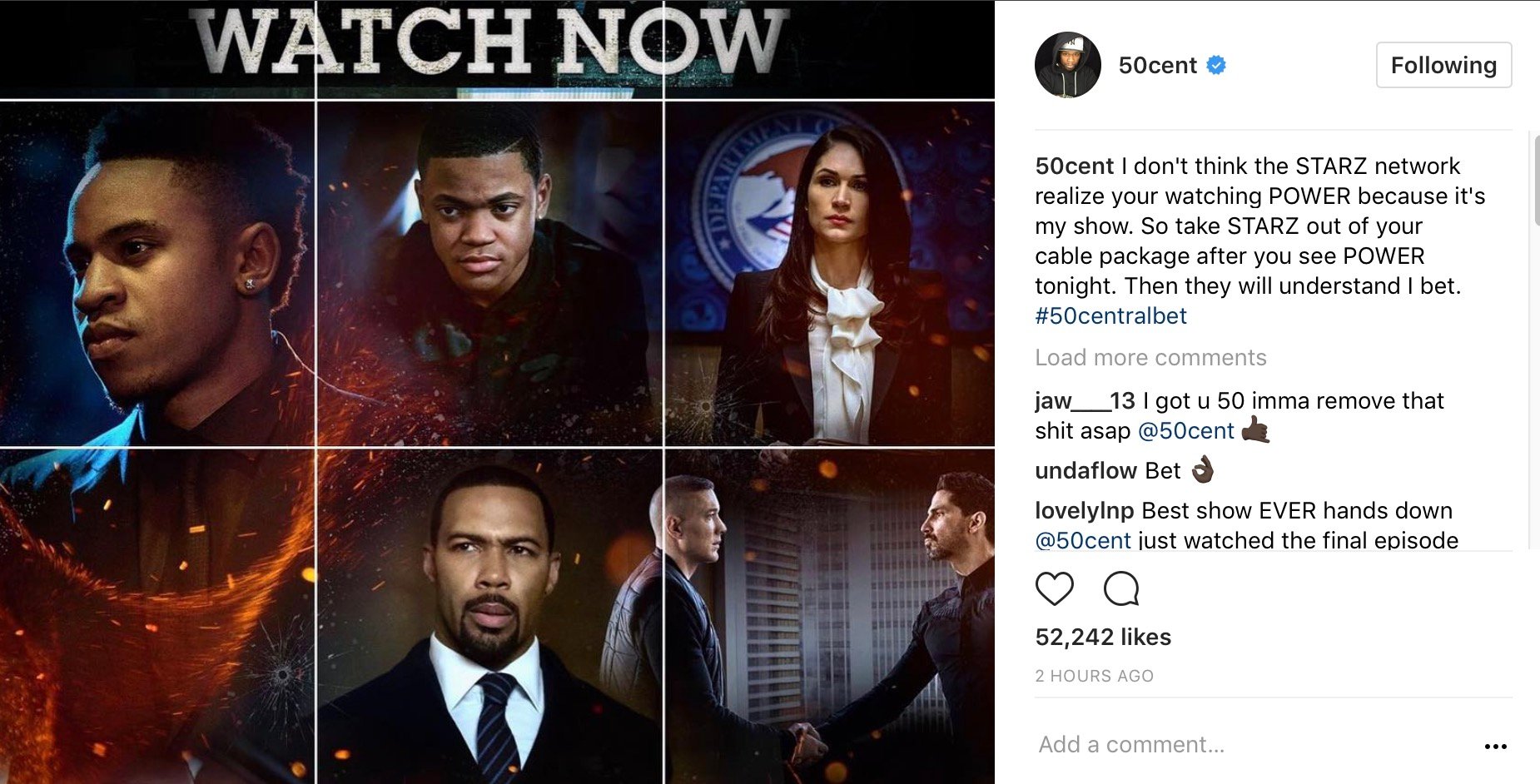 Recently, 50 Cent fired off some dicey warning shots at Starz.

A few weeks ago, 50 dissed Starz and reminded fans to cancel their subscriptions once the “Power” season four finale airs. 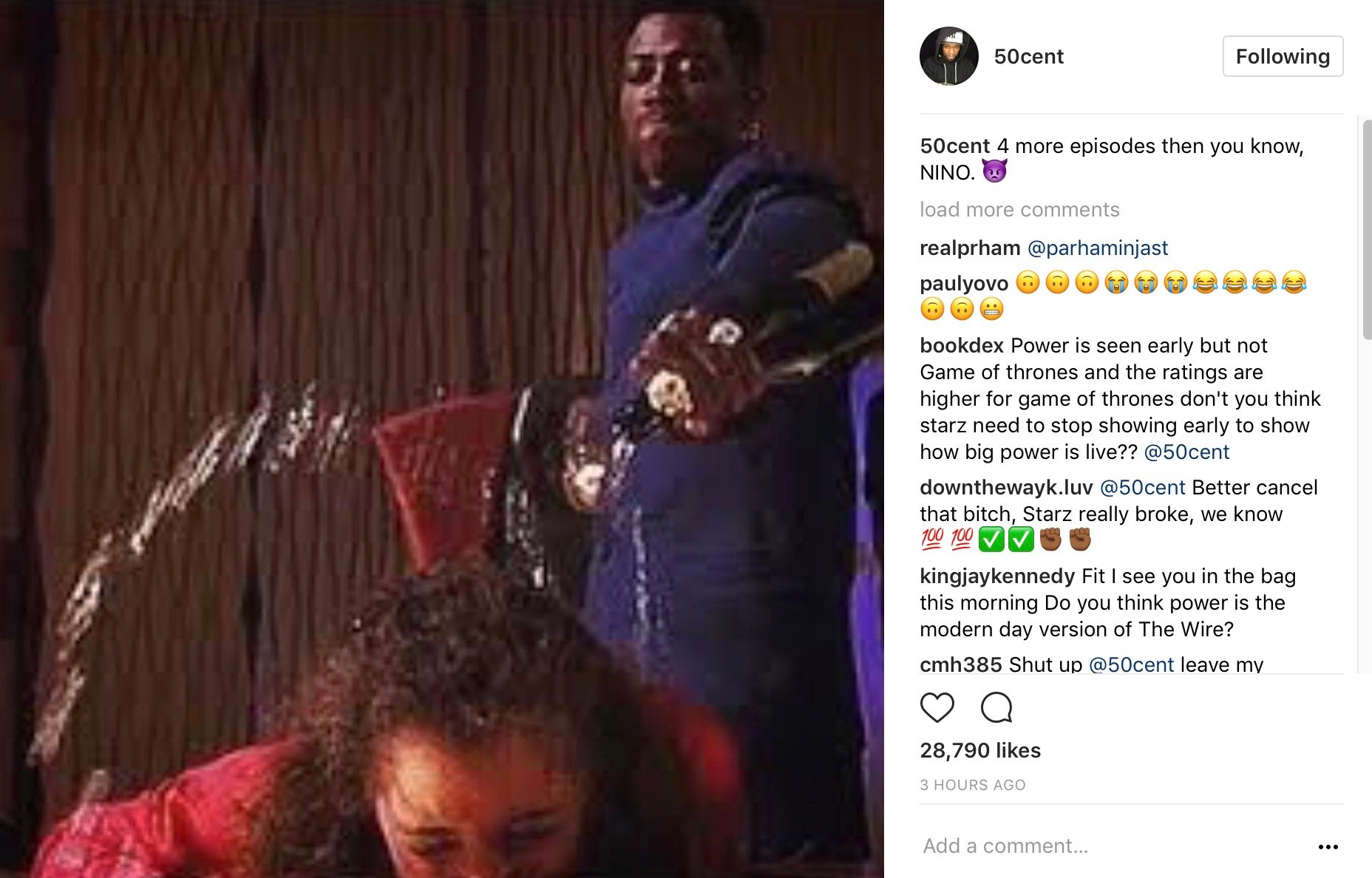