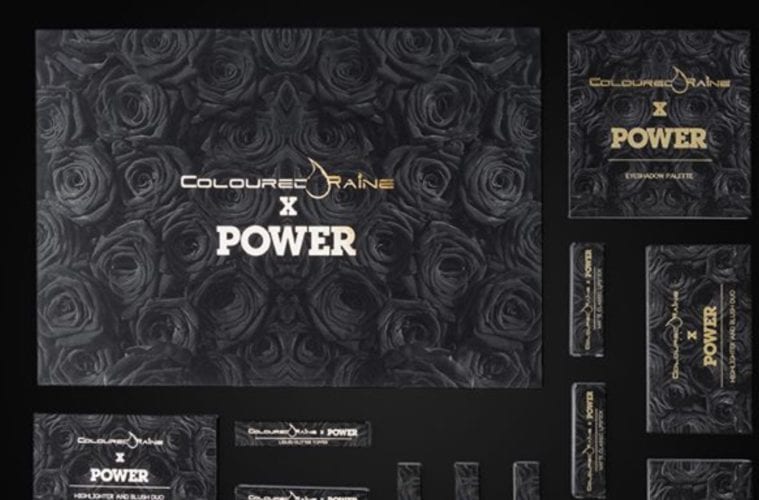 The “Power” marketing team is making sure there’s something out there for true fans to get their hands on this holiday break. The popular STARZ series has announce a new cosmetics launch in time for Black Friday.

Earlier this month, “Power” executive producer 50 Cent hyped up the series, its spinoff and revealed what huge actor low-key appeared in the mid-season finale.

The same week, 50 shared a pic of himself on-set of the upcoming “Power” spin-off series.