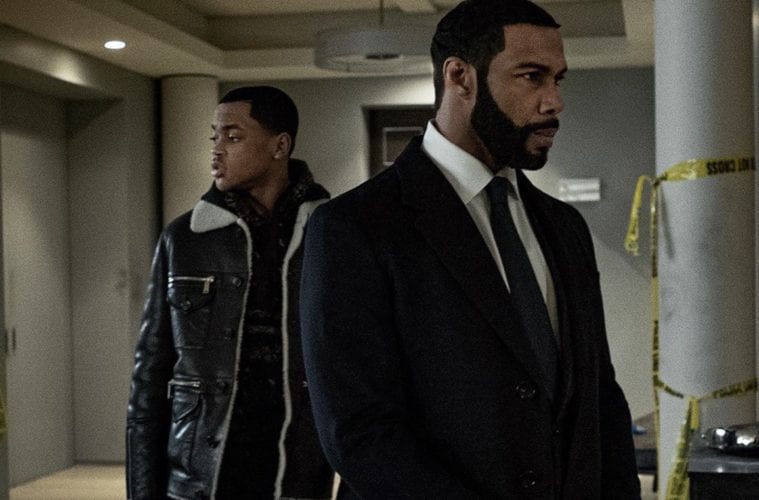 The “Power” fans can’t wait any longer for who is responsible for ending James “Ghost” St. Patrick’s run. Social media has erupted with the only two suspects directly connected to everyone’s favorite “Power” character getting shot.

Big Facts: Over the past few hours – following a shocking “Power” scene leak – fans have determined either Tasha or Tariq St. Patrick pulled the trigger on James.

A day after Season 6 Episode 13 aired, a social media user leaked a video of Tariq holding a gun to his father, saying, “I can’t go back.” Ghost responded, “Hey, son, I love you, okay?” Then, Tariq pulled the trigger, shooting his father in the chest. The video went viral on Twitter shortly after that, with fans claiming they knew Tariq was the assailant all along. A few hours later, 50 Cent uploaded a video of Tasha holding up a gun, who said, “I can’t let you destroy my son.” She then shoots the gun and then looks in disbelief. (Cheat Sheet)

High-Key Details: In both scenarios, Ghost’s life is apparently ended at the hands of a family member.

Tasha, however, actually appears in both alternate endings. In the former, she runs into the room as Tariq points a gun at his father, but does not arrive in time to stop this act of patricide. In that video, we hear Tariq say, “I can’t go back.” Ghost responds, “Hey, son, I love you, OK?” but this is not enough to save his life. In the second clip, we see Tasha say, “I can’t let you destroy my son,” before pulling the trigger. Although it’s possible that neither ending will air on television, they would fit with the final moments of Power Season 6, Episode 13, in which Tommy (Joseph Sikora) sees who shot Ghost but Ghost tells him to “let it go“⁠—a sign that his murderer is someone close to him that he does not want to see dead. (Newsweek)

Before You Go: Initially, 50 Cent hit up his social media pages to address fans flipping on him and once again showing support for everyone’s favorite STARZ show.