“Power” Exec On Jaw-Dropping Finale: “This Is Definitely Ghost’s Bottom”

In a new interview, Kemp addressed on-screen character Ghost finding himself in handcuffs as the closing credits popped up.

“Well, I think it’s important in any story of a man’s redemption that you really show him at his bottom, so this is definitely Ghost’s bottom. I think we really wanted to push that and push that idea of what is the worst thing that could happen to him? I think also we wanted to fulfill the promise that we gave the audience when we first did the show. If you watch the last two minutes of the pilot, you know this is where we were going. We were always driving to this moment where Angela arrested Ghost.” (DEADLINE)

Kemp also discussed one key mistake Ghost made in his relationship with on-again, off-again flame Angela.

“He thought Angela loved him so much that he could get away with anything, and while he didn’t actually kill Greg, he didn’t protect himself from looking like he would. And, he certainly said some sh*t that he shouldn’t have said to her, including, when they were in the diner, “I had to protect you from Greg.” I mean, it’s a hard thing to break up with someone who knows all your secrets. Angela knows a lot about Ghost and even though he did it for a good reason, he broke her heart and he can’t manage that broken heart. There’s not much you can do about that.” (DEADLINE) 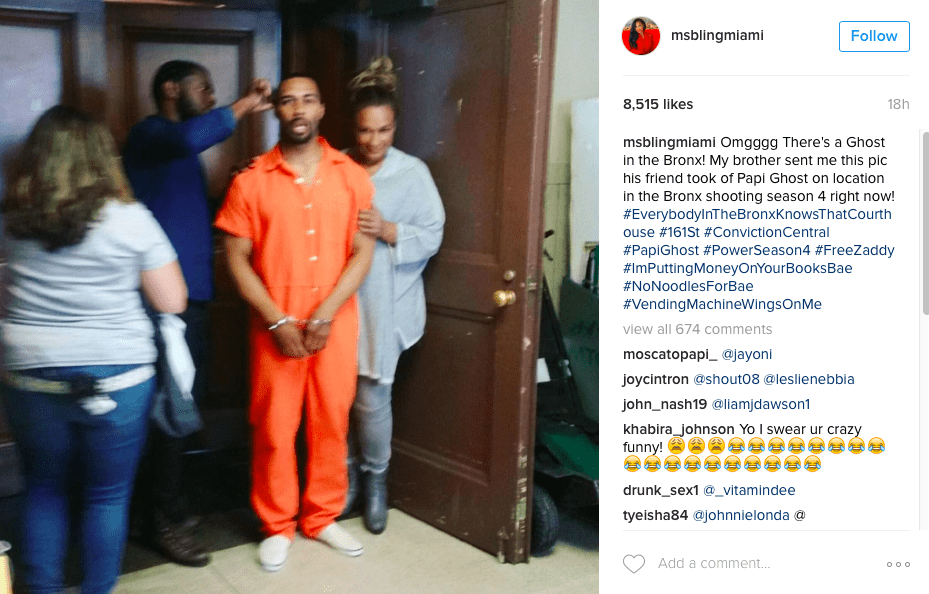 If you missed this peek at #PowerTV Season 4 last night, we got you.

After the season three finale, a diehard “Power” fan set up a GoFundMe page for Ghost. 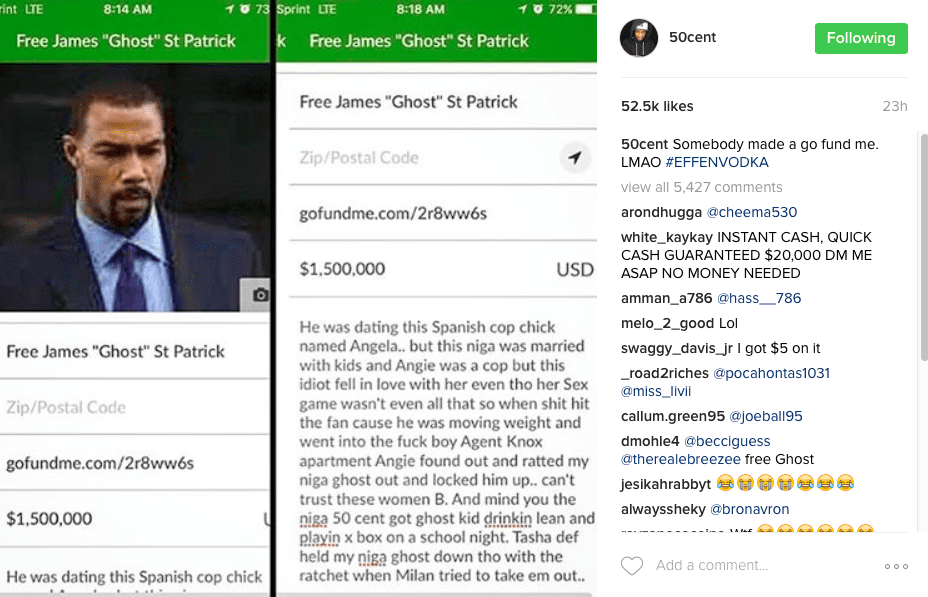