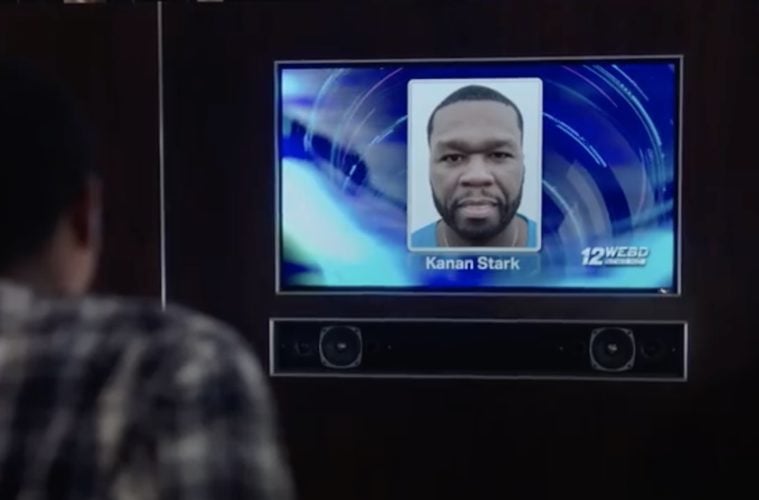 “Power” Drops Must-See Preview Ahead Of Sunday’s Episode 9: “Tariq Accepts The Consequences Of His Choices”

The “Power” team knows how to get fans hurting for Sundays to arrive. The Starz series has released a must-watch trailer for what’s to come in 96 hours.

“It’s a lot of work to be a series regular on a series like this. So, part of it was actually just expanding his career and his horizons in television and in film but also providing the audience with the first clues about the end of the series. This show was not designed to go 10 seasons. It was not designed to go 15 seasons. It’s not a crime procedural or a sitcom. It’s a closed-ended story that really begins and, in some way, ends with Ghost.” (Deadline)

Who watched this episode of Power???? BEST EPISODE EVER IN MY OPINION!!! Woooww @Power_STARZ

Episode 8 was easy to shoot but hard to watch @PowerTVWriters you did that 🔥 it even got me a little emotional. Best damn show, hands down #Kanan #powertv

Tariq gotta give Kanan up to save everybody #powertv https://t.co/LWafYSoQRA

Maybe we’re all really just ghost….floating by. _____________________________ My brother on the far right of this photo, you were a dynamite partner in crime for these 5 years. Killed it!(pun unintended). #OmarisJackson5 #GhostsAndTommysKanan #TheStrapWasGot

Shouts to @50cent for making Kanan a character on Power we will never forget‼️He brought Kanan to life every single episode. Gonna miss Kanan😢@50cent is nothing to play with in this acting game‼️See you in the directors chair next season Fif…can’t wait!! YOU KILLED IT…KANAN FOREVER‼️Who watched @power_starz?? #powertv #getthestrap