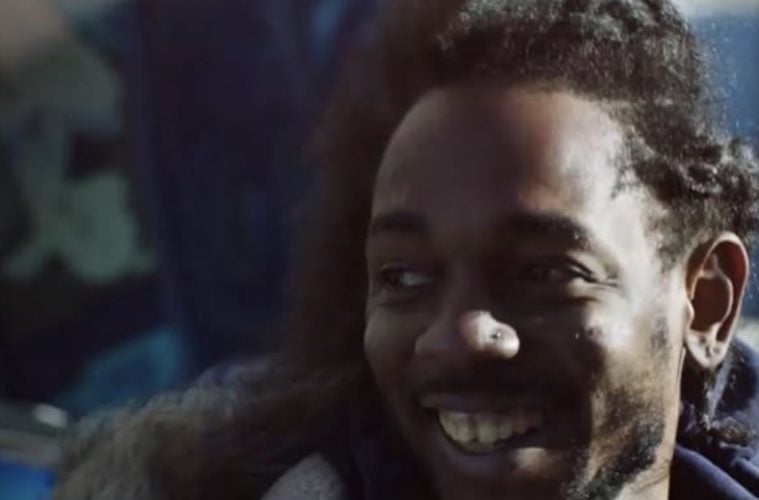 “Power” creator Courtney Kemp is proud af over last night’s epic episode. The Hollywood executive has reflected on what 50 Cent and rap star Kendrick Lamar brought to the table in Sunday night’s broadcast.

Kemp went to Instagram this past weekend to speak on 50/K. Dot’s on-set grind.

These two brought so much work and so much art to the game. It was amazing to be on set with them. You can see their work in Episode 505 on #powertv #season5 on the @power_starz app. This episode written by @safiamdirie and directed [email protected]

Over the weekend, the “Power” social media pages pumped up Lamar’s guest appearance.

It's time. Check out @kendricklamar as Laces, on a new #PowerTV NOW on the @STARZ App.

Get ready for Laces. Watch an all-new #PowerTV NOW on @STARZ.

A few hours ago, 50 Cent reflected on Lamar making his major TV debut on his hit “Power” series.