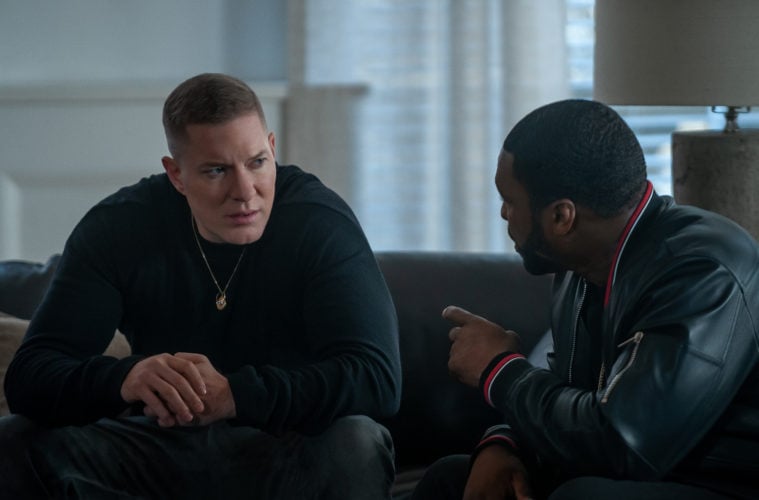 The “Power” cast and crew aren’t pouring out tears of pain. Instead, the star-studded gang have acknowledged and celebrated the must-watch series ending after its upcoming sixth season.

Over the past few hours, everyone from star Omari “Ghost” Hardwick to creator Courtney Kemp have weighed-in on the series wrapping up.

Earlier the same day, STARZ announced “Power” would wrap up after a 15-episode sixth season.