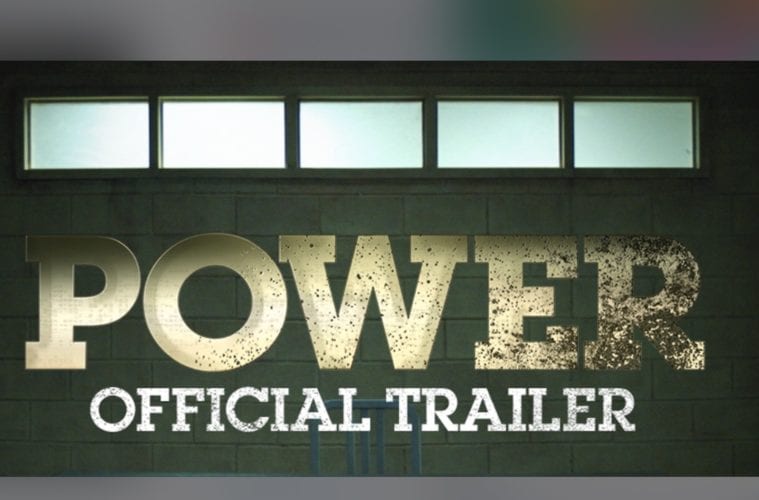 The “Power” team is giving fans 48 hours to get hyped for a sneak peek at season six’s return. The STARZ show has announced a new trailer for the show will premiere this week.

On Tuesday, the “Power” social media channels revealed a December 12 premiere for its highly-anticipated trailer.

After Episode 10 aired in November, showrunner and creator Courtney Kemp told TVLine not to count Ghost out just yet. “He got shot. I didn’t see him die,” she asserted. She added that the last five episodes — which get underway Sunday, Jan. 5 — were inspired by the movie Rashomon, in which several characters provide differing accounts of the same event. Of course, Powerhas been known to throw figments of imagination (hello red-dress Angela!) into the mix, so it’s possible that the photo above shows Ghost in a flashback, a dream or some other incarnation. (TVLine)

In November, “Power” executive producer 50 Cent hyped up the series, its spinoff and revealed what huge actor low-key appeared in the mid-season finale.