Turnt Tuesday. It’s a day to get fully turnt SOHH why not get things going with Post Malone wanting R. Kelly‘s music pulled? Speaking of controversial topics, how about a petition going around urging Travis Scott to knee during next month’s Super Bowl LIII halftime show? With choices on your mind, who do you think Kim Kardashian would rather be stuck in an elevator with between Taylor Swift and Drake? All this coming up in SOHH Whatcha Think.

Is it too much to have R. Kelly’s music pulled? Couldn’t people just choose not to listen to it? Turns out Texas hip-hop artist Post Malone is down for having Kells’ tunes fade to black on streaming sites – notably his collabos. TMZ has the footage:

Do you agree with him? Is he speaking facts? Think this will all die down soon or amplify? #SOHHWhatchaThink?

With all the backlash Travis Scott received for agreeing to perform at the Super Bowl LIII halftime show, could he make things right again by taking a knee during the performance? Turns out there’s a major petition going around urging Scott, Maroon 5 and Big Boi to show support for Black Lives Matter activist Colin Kaepernick at next month’s championship game. Billboard has the info: 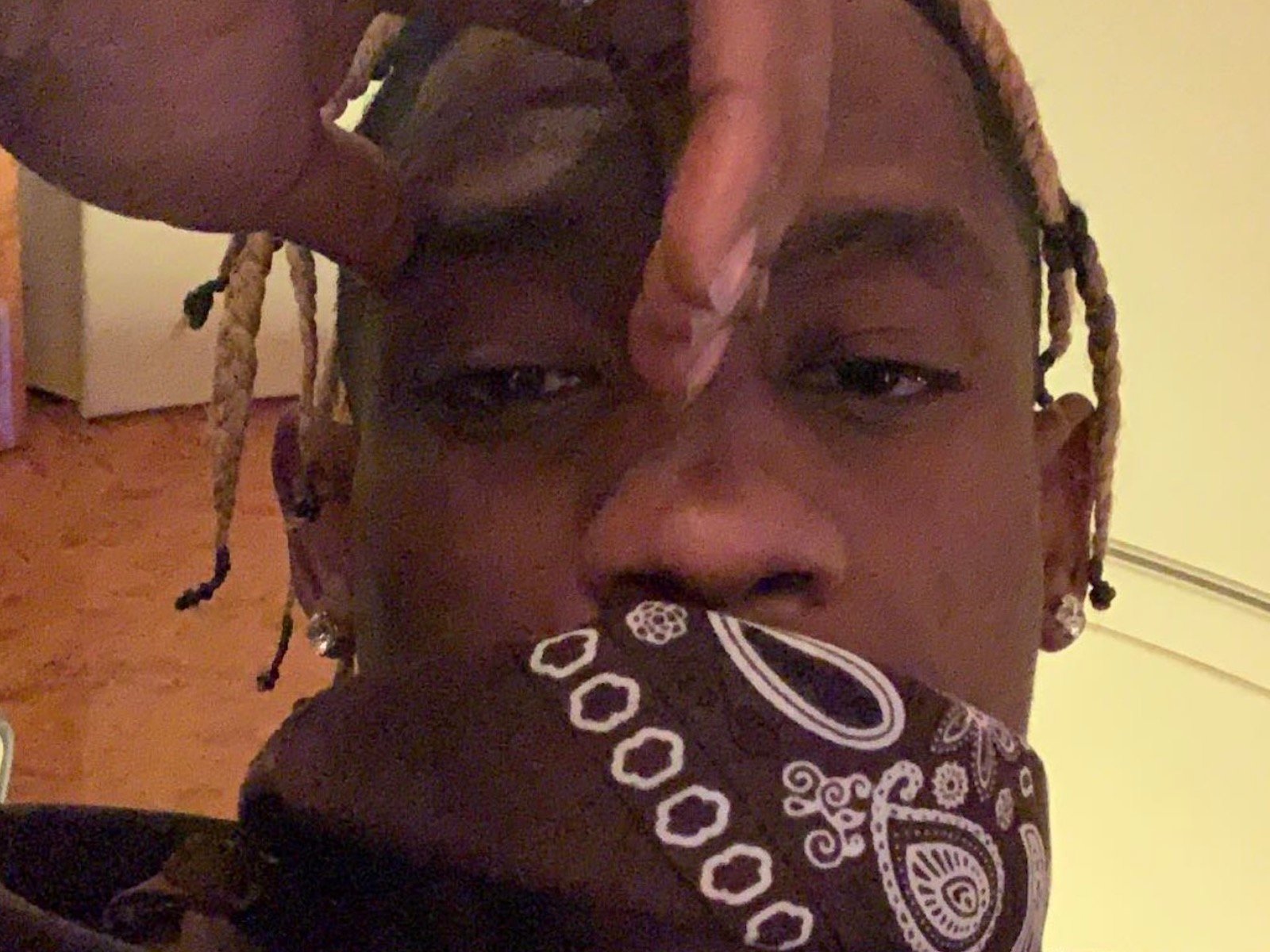 Back in November, a Change.org petition demanding Maroon 5 to step down from their scheduled performance at the Super Bowl LIII halftime show garnered nearly 85,000 signatures. However, the band is officially playing at the Feb. 3 football game, and Travis Scott and Big Boi were both added to the bill. In response, the petition updated its goal: for the three performers to take a knee during their set. “I have nothing against the band, this isn’t about them and they just got caught in the crossfire,” Vic Oyedeji, founder of Unstrippedvoice and the petition’s creator told Billboard of Maroon 5. “I’m saying the only way for them to preserve their reputation is to take a knee during their set to show the hundreds of millions of people watching their solidarity with Colin Kaepernick and the players who are protesting police brutality.” (Billboard)

Could this be a huge win? Are you pulling for this to happen? Will you sign the petition? #SOHHWhatchaThink?

What ever happened to pleading the fifth? Turns out Kim K had the pressure on her this week during an appearing of “Watch What Happens Live” and had to make the ultimate decision – who would she rather be stuck in an elevator with – Taylor Swift or Drake. Turns out both have had issues with her hubby – Kanye West – but for Kim, it seemed almost like a no-brainer. YouTube has the footage:

Do you believe her? Did she make the right decision? Think she’s being honest? #SOHHWhatchaThink?