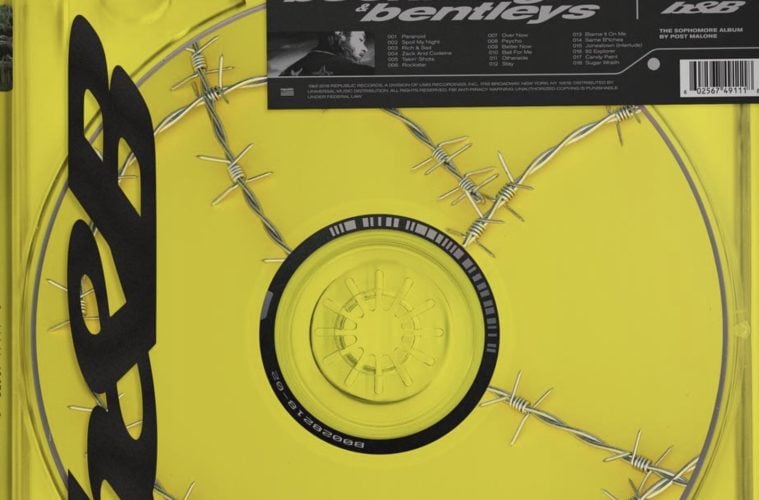 Texas hip-hop artist Post Malone is coming through with a jam-packed Beerbongs & Bentleys album. The Southern musician has revealed his project’s full-fledged tracklisting.

preorder beerbongs & bentleys tonight at 12am EST link in bio 💛

This week, Post shared an epic-looking Coachella pic of himself and longtime pal 21 Savage.

Footage had also emerged of Post Malone announcing the release plans during a live performance.