New footage has also emerged of Post Malone announcing the release plans during a live performance. 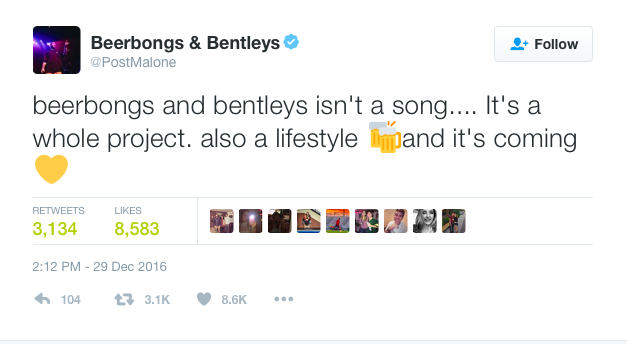