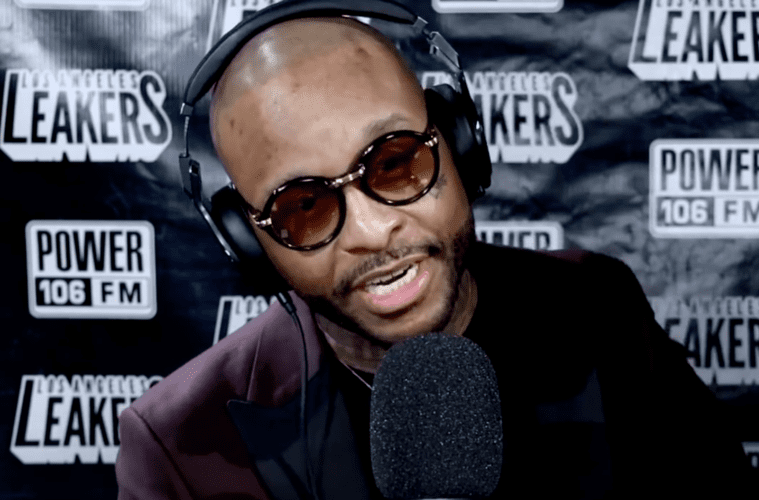 At least some positive change is coming following the death of black man George Floyd and global protests against police brutality. Minneapolis has agreed to ban police chokeholds after fired cops killed Floyd by kneeling on his neck.

Last Thursday, a huge video game franchise showed its support for Black Lives Matter and the life of George Floyd. Powerhouse company Rockstar’s biggest titles temporarily shut down in Floyd’s memory. The statement showed the company’s commitment to supporting Black Lives Matter around the globe and especially in the United States.