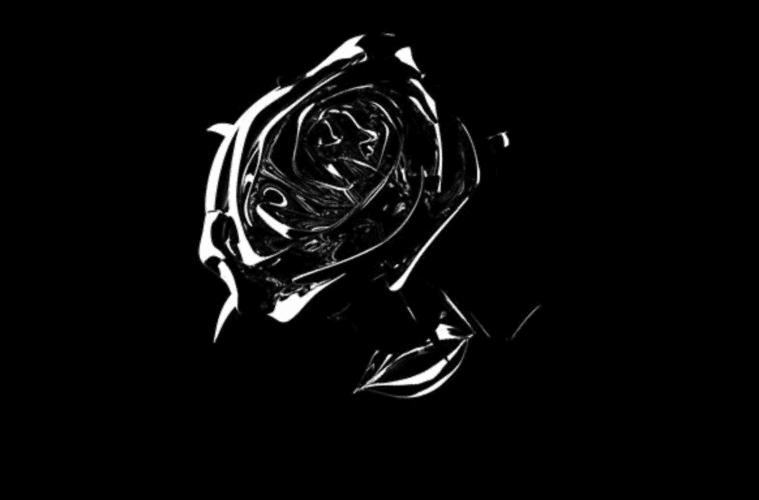 Late Brooklyn rapper Pop Smoke‘s Shoot for the Stars Aim for the Moon has officially arrived. After days of drama surrounding its cover, the album has found its final artwork and comes packed with ample star-studded bangers.

On Friday, Pop’s label hit the green light on putting out his posthumous release. The record comes loaded with guest features including songs with Quavo, Lil Baby, DaBaby, 50 Cent and Roddy Ricch.

Pop Smoke’s posthumous new album Shoot for the Stars Aim for the Moon has been released. It arrives nearly five months after the rapper’s death at age 20 in a Los Angeles home invasion. The record features appearances from Quavo, 50 Cent, DaBaby, Future, Lil Baby, Swae Lee, Tyga, Karol G, Lil Tjay, and more. It also has a different album cover than the Virgil Abloh art revealed earlier this week. It was designed by Ryder Ripps. (Pitchfork)

Smoke’s record label boss Steven Victor went online to speak on the project’s significance. He also dished on how much of an influence Pop’s sound has and continues to have.

“Pop’s music belongs to everyone. This album is a celebration of where Pop was headed and where he wanted to be. The process of working on this album with all our friends, peers and heroes has been amazing and we thank everyone for their support. Pop’s music and legacy belongs to the world now and we want you to continue to manifest your love in creative ways that we haven’t even thought of yet. Visit the link for the asset pack at POPSMOKEFOREVER.COM. Let’s celebrate tonight and forever. More to come. “LINK IN BIO”” -Steven Victor’s Instagram

New York rapper 50 Cent went to his social media pages this past Monday and didn’t hold back on keeping things 100 on the project’s initial artwork. 50 said the fans had spoken and demanded a new cover.

“👀This MF steven gave this fool da POP SMOKE cover, he look like he in the dunk in place. this sh*t look like the get out movie.😠😡 I want answers steven call my f*cking phone. 😤 #bransoncognac#lecheminduroi” -50 Cent’s Instagram

50 Cent also shared a bunch of potential Pop Smoke cover art ideas. He lit up his Instagram page and asked fans to rate the new artwork.

“rate this 1 to 10 what you think? #bransoncognac #lecheminduroi” -50 Cent’s Instagram