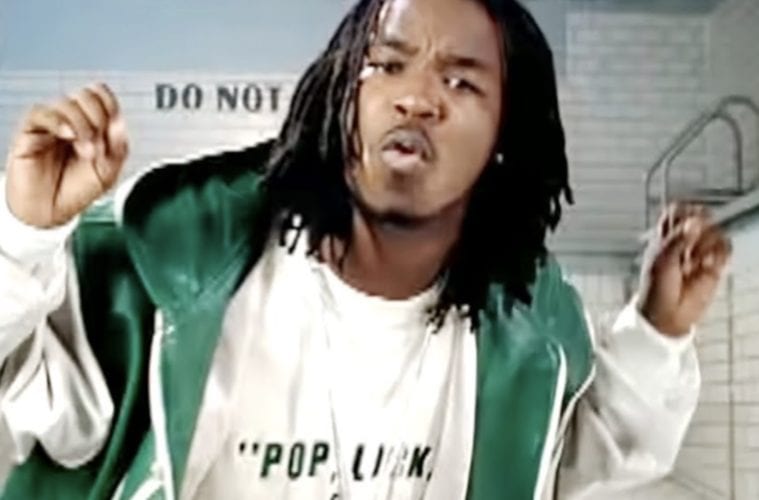 Midwest rapper Huey has lost his life last night after he was killed in a double shooting. New reports claim the “Pop, Lock & Drop It” hitmaker died from fatal gunfire.

According to reports, the fatal attack took place just outside of the St. Louis area in Kinloch, Missouri. He made it to a local hospital but ultimately died from a gunshot wound.

The shooting happened just before 11 p.m. in the 8100 block of Martin Luther King Boulevard in Kinloch. St. Louis County police identified the victim as 32-year-old Lawrence Franks Jr., who went by the stage name Huey. He was best known in the rap community for his 2006 debut single, “Pop, Lock & Drop It.” He was a native of Kinloch who lived in St. Louis. (STL Today)

Huey wasn’t the only victim. Additional reports claim a man in his early 20’s also landed in the hospital from a gunshot wound.

Upon further investigation, police determined another victim a 21-year-old man of the same shooting had arrived at the Ferguson Police Department with a gunshot wound. He was taken to an area hospital and treated for his injuries. He is expected to survive. (Fox 2 Now)

Over the past few hours, people have lit up their social media pages to remember Huey. His cousin also shared a throwback moment together and detailed the impact his death has already had on him.

Back in 2006, Huey blew up with his “Pop, Lock & Drop It” single. He spent a short period of time signed to Jive Records.