PnB Rock Ready To Swipe Kylie Jenner From Tyga: “If He Had The Chance, He’d Do It To The Next N*gga” [Video]

Rap newcomer PnB Rock has no shame in letting the world know he’s down to link with Kylie Jenner. The hip-hop artist has dished on the idea of having Kylie as his next girlfriend.

Approached by a paparazzo this week, PnB did not hold back on fellow rapper Tyga’s rumored ex-girl. 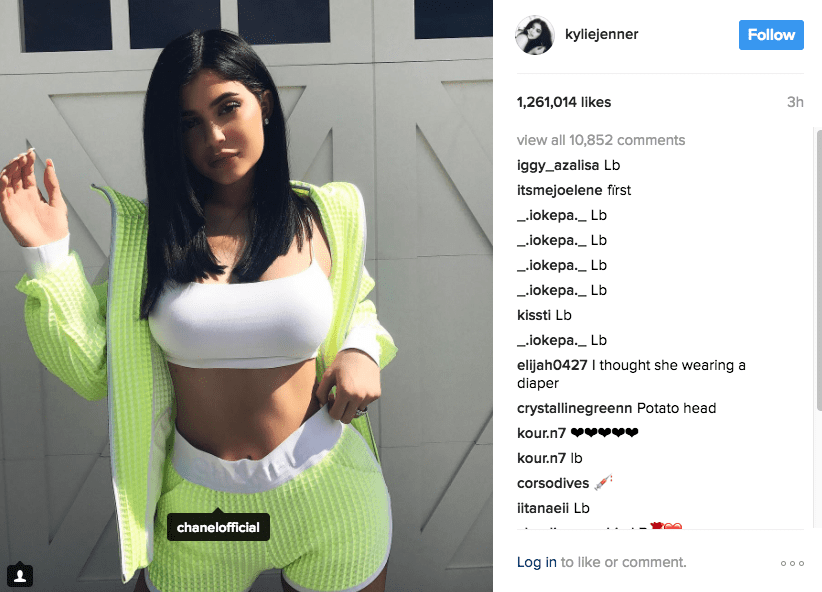 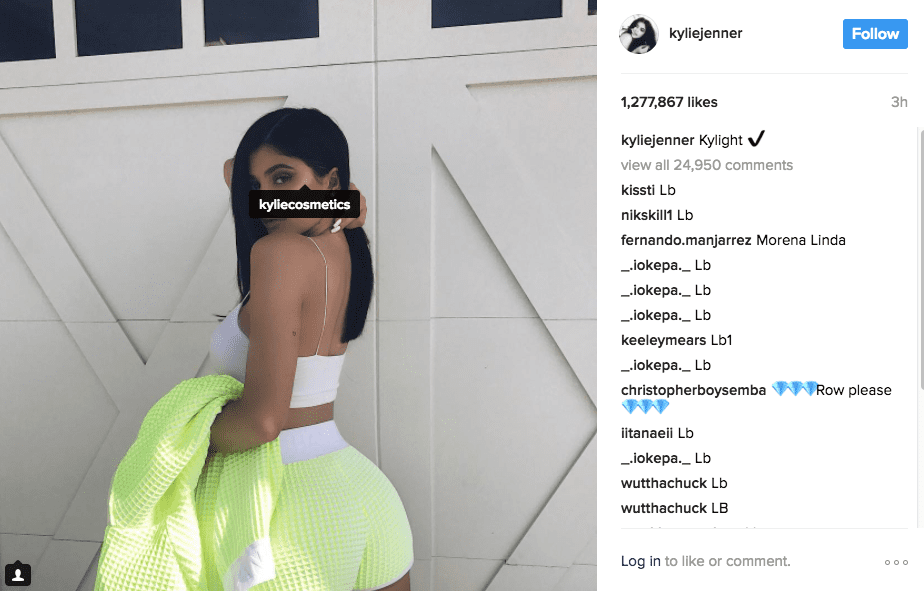 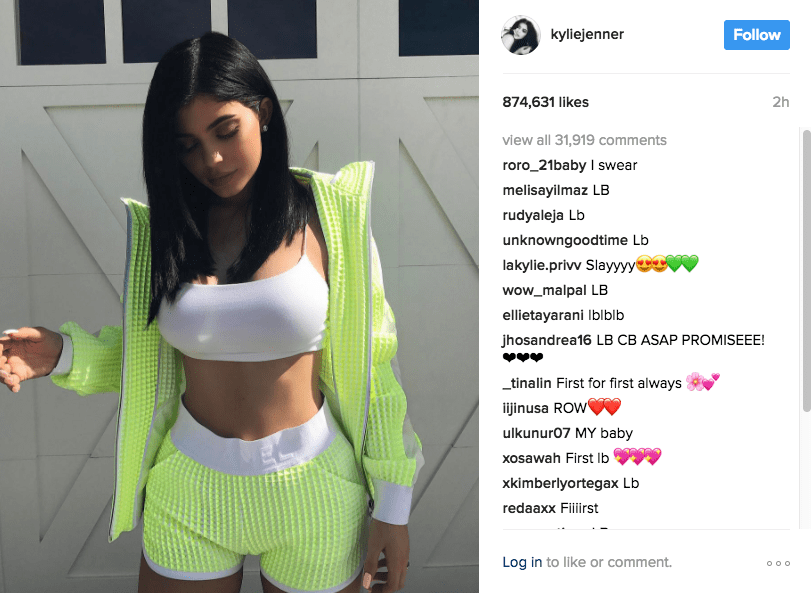 This week, reports surfaced about Jenner and Tyga possibly splitting up.

OMG! Kylie Jenner and Tyga have reportedly broken up, and this time around, it may be for good! Kylie allegedly dumped her boyfriend of a year-and-a-half, according to a new report, and you’re not going to believe why. It’s the end of an era! Kylie Jenner, 19, has reportedly dumped her boyfriend of over a year, Tyga, 27. Kylie’s allegedly fed up with the rapper for being irresponsible with his money, according to a new report from Media Take Out. And, unlike the time that the twosome briefly separated over his 26th birthday weekend, this relationship is reportedly dead, done, over and out. (Hollywood Life) 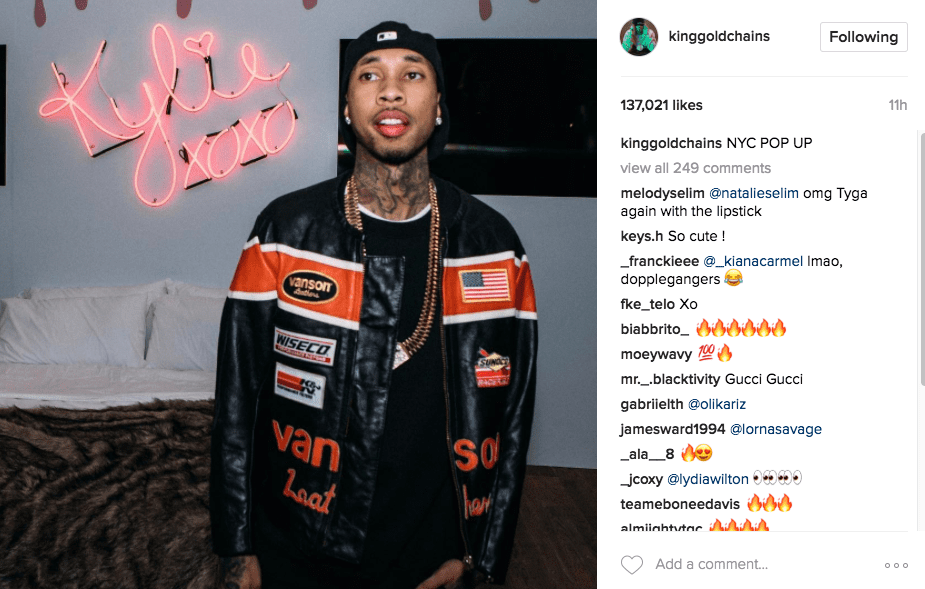 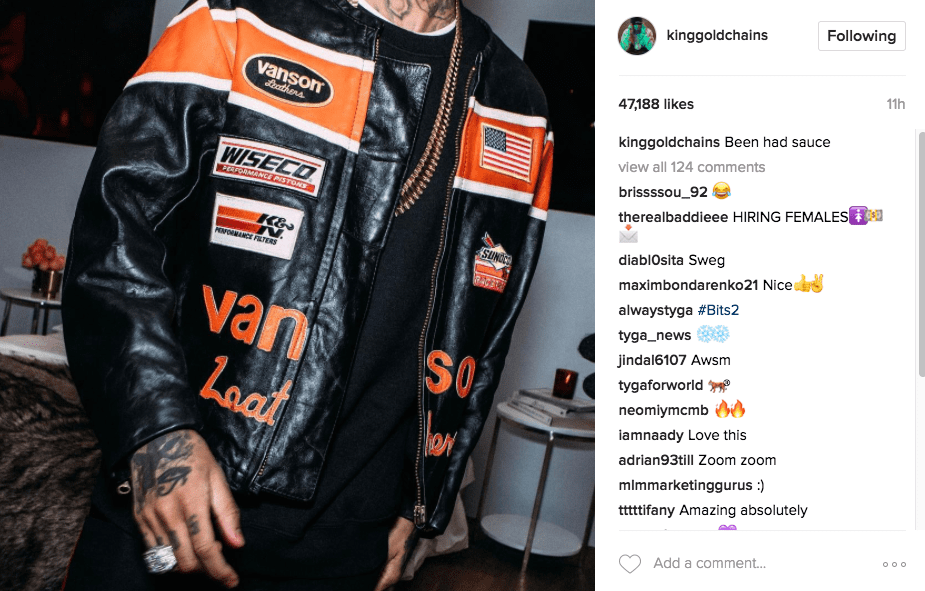