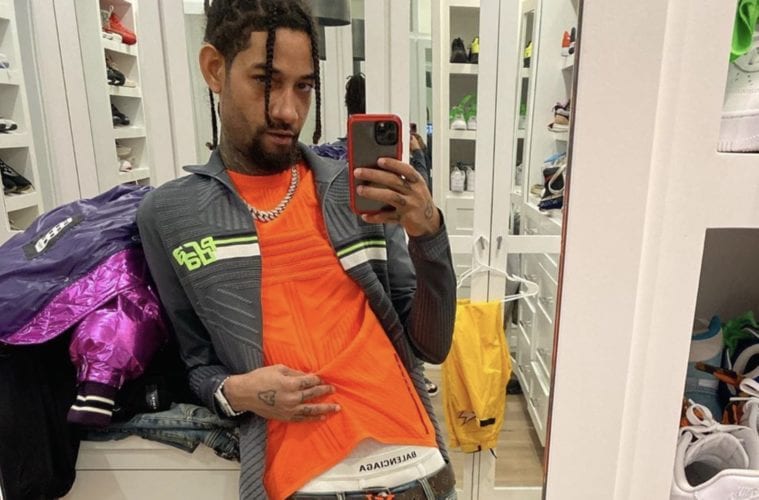 PNB Rock Calls Out OGs Making Money: “Y’All Old As S**t An Been Lettin These MFs Do This For Years + Ain’t Stand”

Philadelphia rapper PNB Rock is letting his emotions loose. The hip-hop entertainer has come forward to speak on older generations not doing enough to push for equality and an end to racism.

Rock went to his social media pages this week and didn’t hold back. PNB shared his personal issues with not enough change happening from entertainers before him.

“F*CK ALLAT MR. NICE GUY PEACEFUL SH*T ITS TIME TO REALLY ORGANIZE, STRATEGIZE, AND MAKE SH*T HAPPEN !!! WHERE ARE ARE LEADERS OF THIS GENERATION 👀 I’LL DIE FOR THE CAUSE” -PNB Rock’s Instagram

Heading into the weekend, Republic Records broke massive news across its social media pages. It vowed to make a much-needed change to its terminology after years of having hip-hop music categorized as ‘urban’ entertainment.