Southern rapper Plies‘ headline-generating DUI arrest footage has surfaced online. A month since the bust went down, a crime scene clip has emerged.

In the footage, Plies is shown getting confronted by law enforcement.

TMZ obtained the dash cam footage of the Florida rapper’s January arrest … the main attraction is definitely the “Home Alone” tee. You hear the officer tell Plies he was driving the wrong way down a one-way street. Plies was cooperative … calmly answering questions about a gun in the car. (TMZ)

The rapper’s mugshot almost immediately made its rounds online. 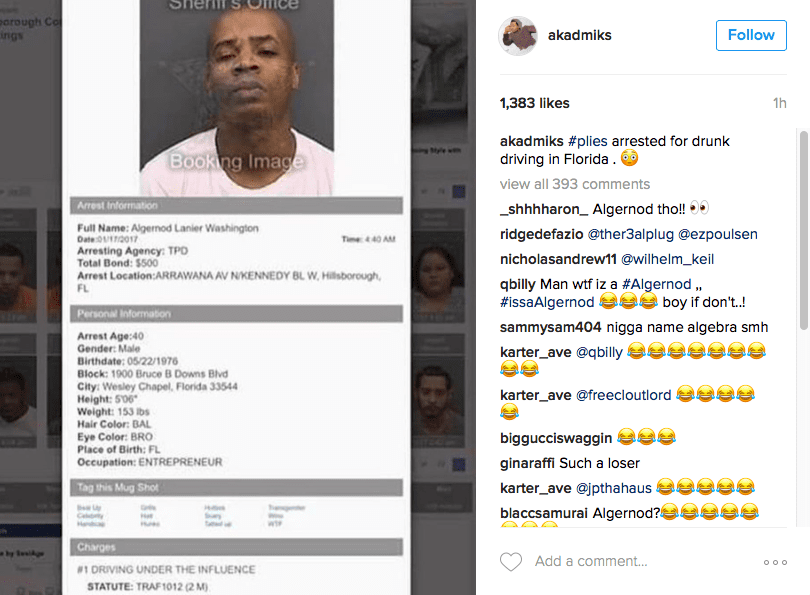 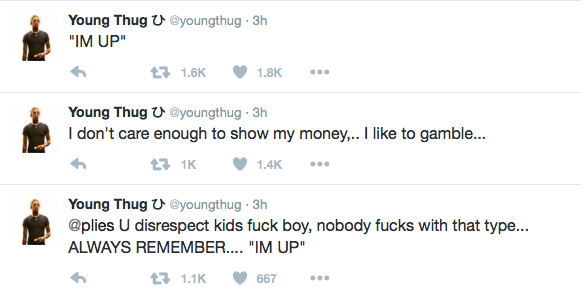 Days prior, Plies took a verbal jab at Thugger and questioned his rank in hip-hop.