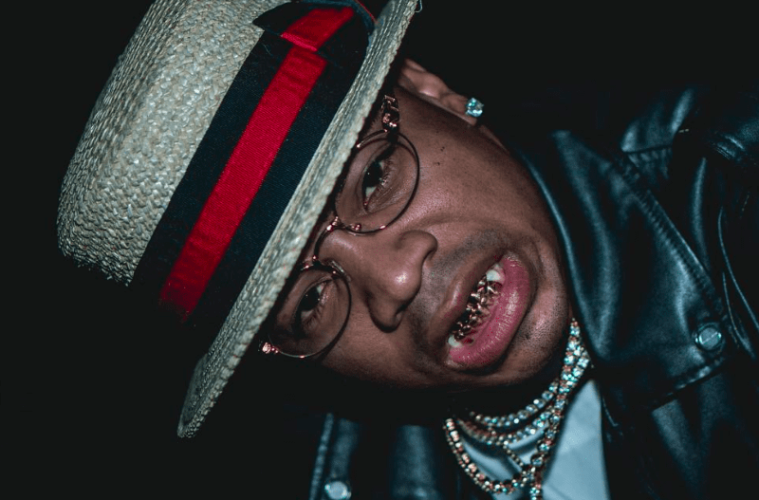 Florida rapper Plies has no interest in watching Donald Trump‘s inauguration. The hip-hop veteran has explained why he won’t be tuned into the historic event.

Plies went to Instagram Thursday (January 19) and properly lit up the inauguration coverage. 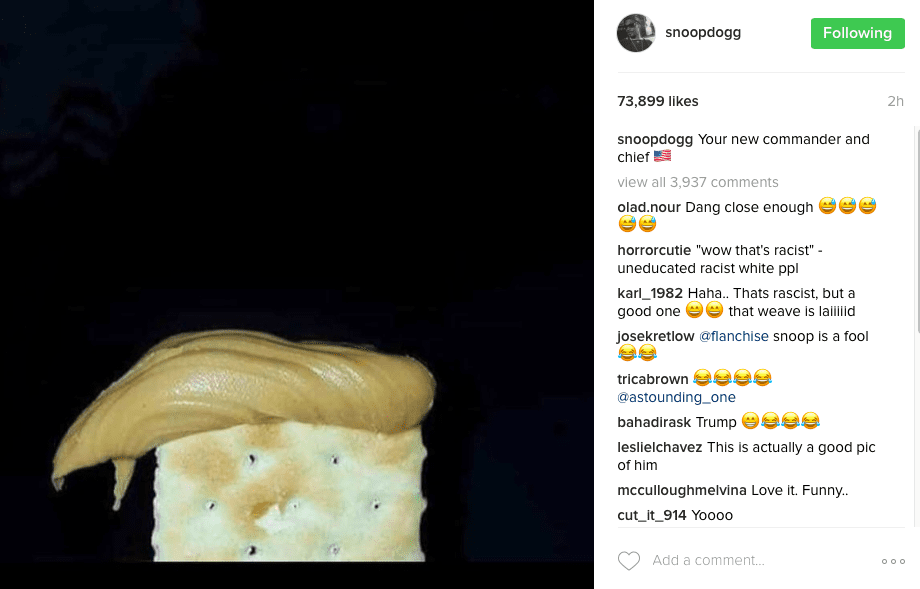 “Y’all voted him in. I ain’t got no opinion. I don’t even vote, so you know,” Cam said in an interview. “[Trump as president?] ’s kind of scary, you know? I think he didn’t really think he was gonna win. He seems like he’s shell-shocked to me since he won. He seems mad quiet. He’s not talking all that sh*t he been talking before the election. He been smooth. Either he just wanted to win and be cool, or I don’t even think he really thought he was gonna win.” (XXL Mag)