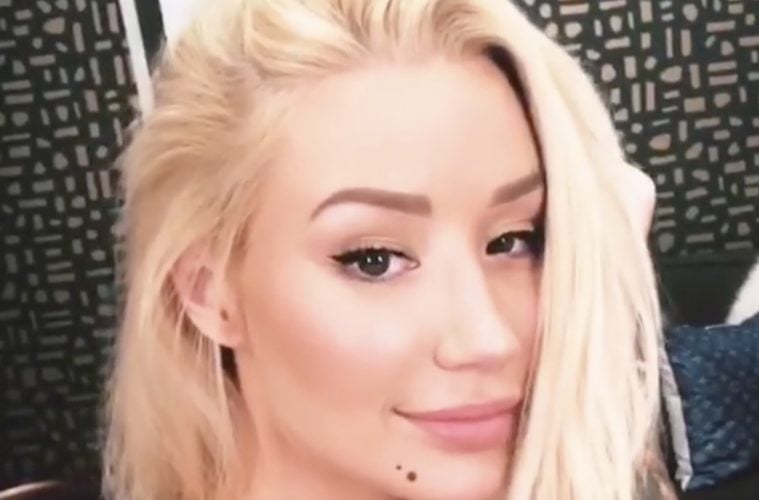 Australian rapper Iggy Azalea is leaving little to the imagination. The hip-hop diva has made more than jaws drop with a new steamy pic.

A few days ago, Azalea shared a coupled up shot of herself and hip-hop boyfriend Playboi Carti.

In late September, Iggy shared a coupled up shot of herself alongside new boyfriend Playboi Carti.