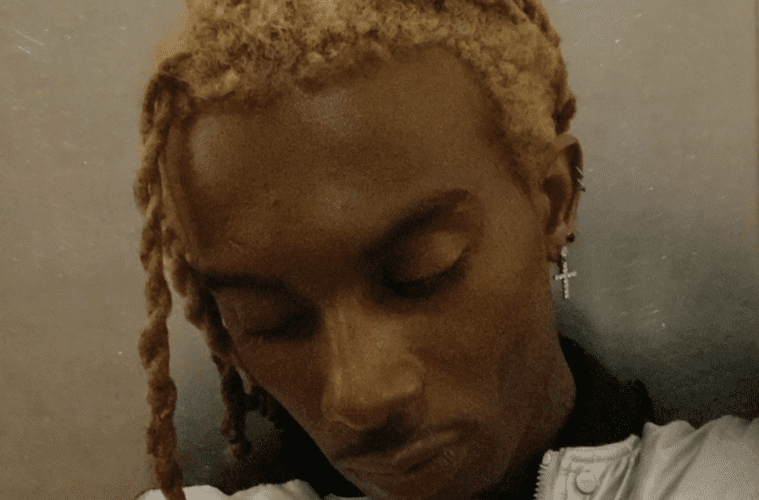 According to reports, the bust went down Thursday. Cops hit Carti with drug and traffic charges. Cops pulled him over because of an expired tag and discovered various illegal items inside his Lamborghini.

The rapper, whose real name is Jordan Carter, was initially stopped for an expired tag, Clayton County Sheriff Victor Hill said Friday in a news release. Inside the car, deputies discovered 12 bags of marijuana, three guns, Xanax, codeine and oxycodone, authorities said. Another man, 21-year-old Jaylan Tucker, was arrested with Carter. Both were taken to the Clayton County Jail. (Atlanta Journal-Constitution)

Playboi didn’t spend too much time with the Georgia cops. Carti was reportedly released Friday morning after posting bond, as confirmed by close friend and photographer Gunner Stahl.

After a fan recently asked him to release his third studio album Whole Lotta Red during the hectic coronavirus lockdown, the elusive hip-hop entertainer caved in and addressed the situation.

“I never left. Hey. Stay with me. I owe you the world and I know it. I love you and everyone. And my universe.”

Playboi came through for fans in May 2018 when he put out his Die Lit album. His sophomore project debuted at No. 3 on Billboard 200.

For the third week in a row, Post Malone’s beerbongs & bentleys sits atop the Billboard 200 chart dated May 26, as the album earned 147,000 equivalent album units in the week ending May 17 (down 24 percent), according to Nielsen Music. Rapper Playboi Carti earns his best week yet, as his surprise release Die Lit debuts at No. 3 with 61,000 units. Closing out the top 10 is rapper Tee Grizzley’s debut studio album Activated, which arrives at No. 10 with 33,000 units (with 26,000 of that in SEA units). (Billboard)