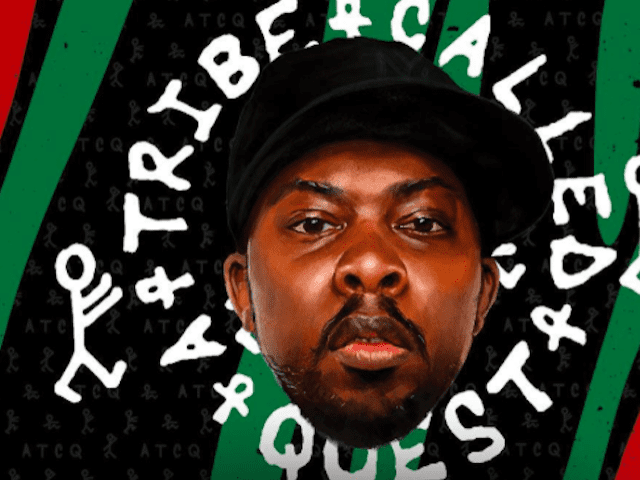 Late hip-hop pioneer Phife Dawg‘s fans are a little bit closer to having a street named after his iconic A Tribe Called Quest rap crew this week.

According to reports, a petition to have a Queens, New York street renamed has nearly reached its 5,000 signatures goal.

Sources involved in the campaign tell us they crossed another hurdle — getting Phife’s family to sign off on the plan. We’re told NYC requires such approval before putting a celeb name on a street sign. Also, Councilman Daneek Miller says he’s fully behind the plan because “A Tribe Called Quest is fundamentally important to the history of Queens.” (TMZ)

Check out A Tribe Called Quest, Kendrick Lamar and Mac Miller’s reactions on the next page…

A Tribe Called Quest issued a statement on his passing once the news went last week.

As the packed arena’s audience held their phones aloft, Lamar said, “Today, we lost one of the pioneers in hip-hop, by the name of Phife Dawg. Right now, ain’t nobody cheering about me. We’re gonna give it up for him, for allowing me to do what I’m doing on this stage right here, right now, today.” Then, he led the massive crowd in a call-and-response “Phife Dawg” chant, before concluding that “Forever hip-hop, we gonna be alright.” (Billboard)

i dont even know what to do right now. this is crazy.

the real ones know. RIP. pic.twitter.com/ojYD7bMnMC