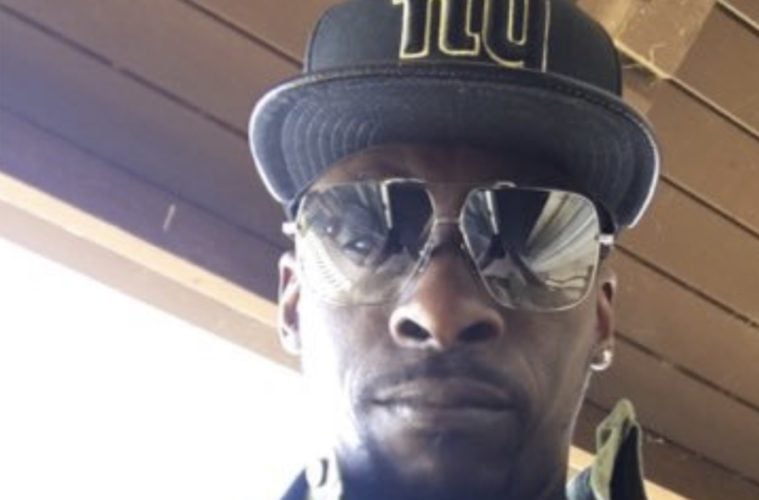 This week, “Power” executive producer 50 Cent teased fans about the mystery surrounding who pulled the trigger on Ghost.

This week, “Power” star Omari Hardwick hit up Instagram to speak on the series and its strong six-year run.

Since Sunday, 50 Cent has unloaded tons of memes and jokes about Omari’s character getting shot in the mid-season finale.