Celebrity blogger Perez Hilton and singer Tank have launched a now-viral social media dispute. The high-profile entertainers lashed out at each other over the publicized Chris Brown gun drama this week.

Perez struck first by calling out Brown for deleting footage off his Instagram page.

Shortly after Perez’s comments, Tank stepped forward and scolded him for talking reckless.

#PerezHilton stepped into #TheShadeRoom being petty 😩😩 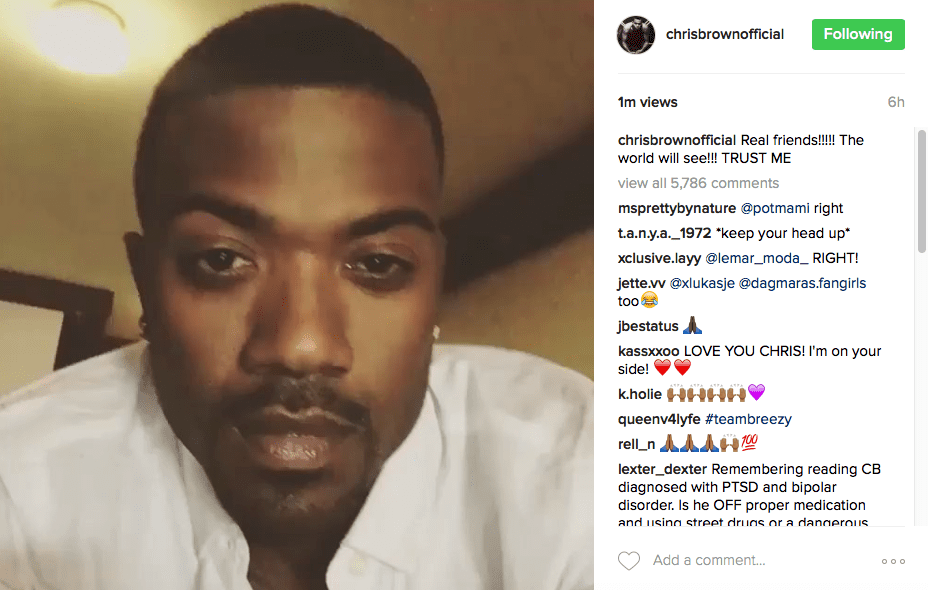