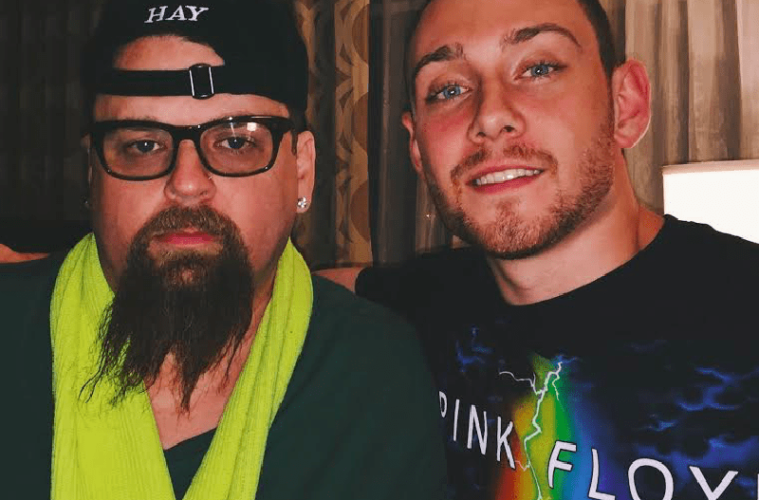 The video features Matt Berman, the saxophone player / vocalist who also performs with Brandon Flowers of The Killers, one of the biggest Rock & Roll bands in the world.

“Letters” is produced by Jonathan Hay and Swedish producer Ajami and is featured on the album Deluxe: When Music Worlds Collide by Hay, Mike Smith and King Tech of Sway and Tech fame. The album was released through SMH Records.

The video was filmed in New Jersey, New York and Louisville, Kentucky and is directed by Sabrina of Urban Hitchcock. Rap icon Snoop Dogg has shown support for the single by sharing the audio on his personal Soundcloud and retweeting on his Twitter.