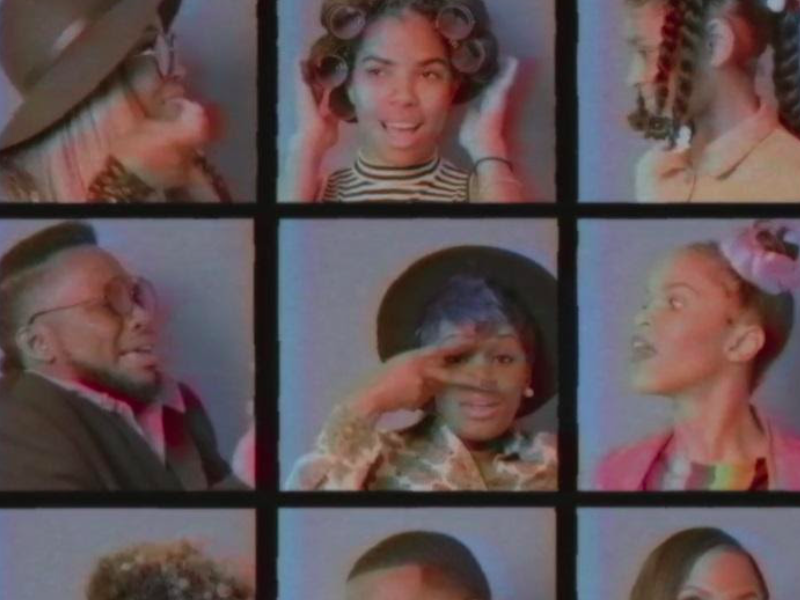 Houston’s own rising star, Imani Scott, effortlessly brings the funk and soul back to a new generation in her vibey new video for her official single “Get Litty.” The creative visual takes a chapter out of “The Brady Bunch” era, with an urban twist – think summer backyard bbq’s and soul train lines – for a record that will make you want to get up and dance. “Get Litty” is an addicting, funk-filled anthem for the ladies and the fellas to get ready to before they step out and “slay.”

The recent graduate from Sam Houston State University is changing the game with her fresh take on a hybrid genre of music that appeals to the masses – young and old. “Get Litty, produced by Isaac “Chill” Yowman,” is the first official single from Imani’s upcoming debut LP titled “The Introduction,” dropping soon. The Houston native effortlessly showcases her bold and soulful vocals with a captivating delivery that resonates well beyond her young years.

Stay tuned for announcements about the upcoming release of her LP “The Introduction” and live performance to kick off #TheDiamondRush movement.