Paula Patton Remembers Robin Thicke’s Late Dad: “I Loved & Respected Him So Much!”

This week, Paula went to her Instagram page to reflect on the impact Alan had on her.

A few days ago, Young Money‘s Nicki Minaj and Drake paid their respects to Thicke. 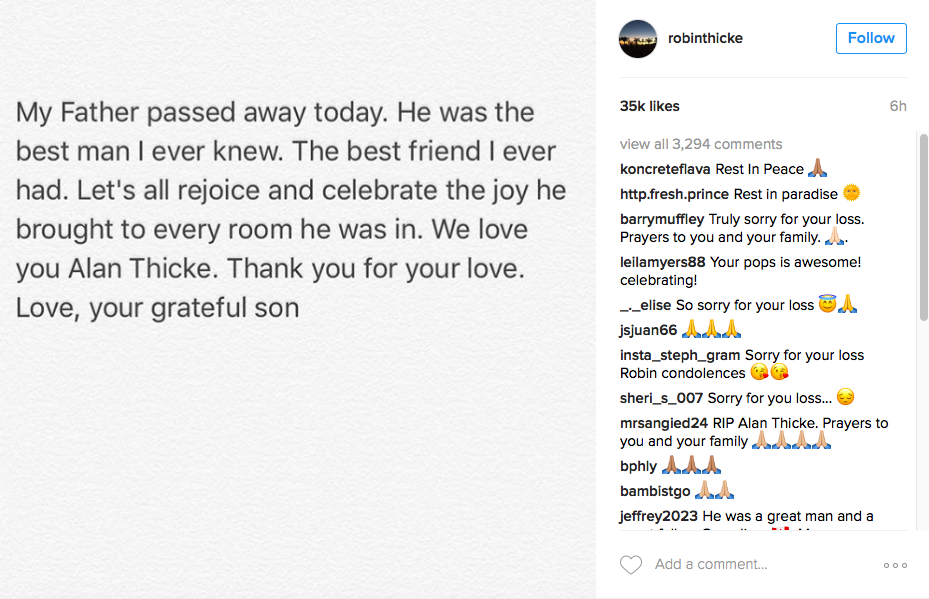