Texas rapper Paul Wall is not giving up on Houston’s grillz culture and is reportedly going to customize a pair for his puppy in the months to come.

According to reports, Wall’s recently adopted doggy can expect to have his teeth iced out when they fully grow in.

Paul tells TMZ he jumped at the opportunity to adopt the 12-week-old pooch when his friend’s dog had a litter. He says his kids, Noelle and William, had been pestering him for a dog, and he really wanted an English bulldog. The rapper says the kids named the little guy, Champ. And who knew this was a thing … but Paul says once the pup’s teeth grow in, he’s going to have him fitted for custom grillz. (TMZ)

Heading into the weekend, Paul acknowledged where he landed his new family pet from.

Earlier this week, Paul Wall made headlines after joining other local rappers to open up new accounts in a black-owned bank. 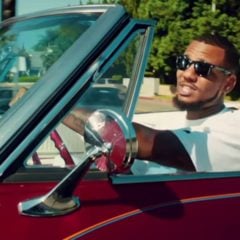 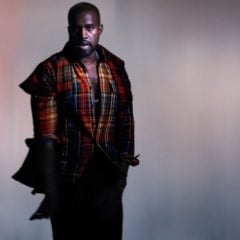