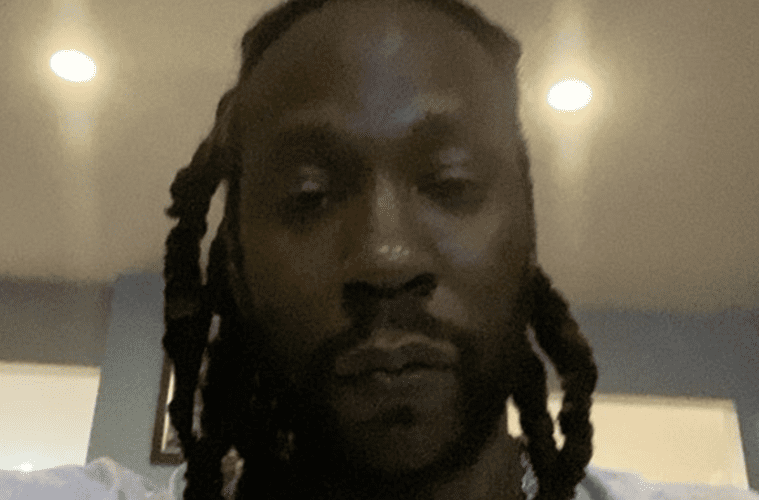 Atlanta rapper 2 Chainz might have to pay up. He’s got a new lawsuit coming his way from the family of the famous drug lord Pablo Escobar, who are suing over his restaurant’s name.

The Escobar family is suing 2 Chainz for upward of $10M. They claim he doesn’t have permission to use the Escobar’s name.

Escobar Inc., is suing 2 Chainz for at least $10 million … claiming his Escobar Restaurant and Tapas — there are 2 of ’em in Atlanta — violates federal law with its unauthorized commercial use of the Escobar name and likeness. According to docs, obtained by TMZ, the company’s pissed 2 Chainz slapped the family name across his famous ATL restaurants, their websites and social media — not to mention the clothing sold with the restaurant name. (TMZ)

They also claim 2 Chainz doesn’t have permission to use Escobar’s likeness to profit.

2 Chainz has nothing but love for his ride or die. The hip-hop superstar went online last week to gush over his wife Kesha‘s birthday and share a bunch of boo’d up moments in her honor.

The hip-hop veteran recently celebrated Kanye West’s born day with a big shout-out. 2 Chainz hit up Instagram to salute Kanye with a birthday acknowledgement. Deuce shared a throwback pic of himself hanging out alongside Mr. West.