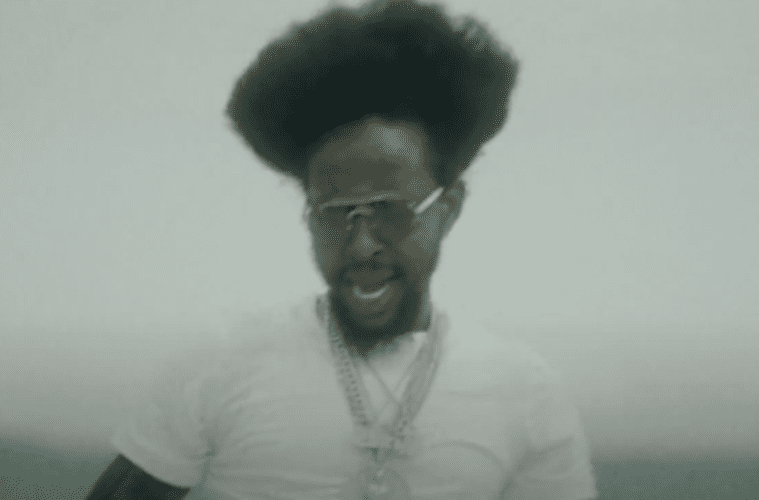 On Wednesday, Pop shared the latest visual from his Vanquish mixtape. The OVO Sound artist’s visual details a journey from bottom to the top.

Jamaican dancehall artist Popcaan unveils a new video for “Numbers Don’t Lie,” which is featured on his debut mixtape Vanquish [Unruly/OVO Sound]. The alluring visual portrays Popcaan recounting a young man’s climb to success while also showcasing the breathtaking sights Jamaican culture has to offer. Popcaan narrates the journey at every stage from “Growth,” “The Hustle” and “The Come Up.”

Over the past few years, Pop has made a major splash in the music biz. In 2019, the Jamaica native officially teamed up with rap star Drake‘s OVO Sound label.

Popcaan has collaborated with many notable artists, including appearances on high-profile tracks like Jamie xx’s “I Know There’s Gonna Be (Good Times),” Drake’s “Know Yourself,” as well as Gorillaz’ track “Saturnz Barz.” In 2018, he released his acclaimed sophomore full-length album Forever, which also debuted at #2 on Billboard‘s Reggae Albums Chart. In 2019, it was announced at Popcaan’s popular Unruly Fest that he signed to OVO Sound.

In January this year, Pop dished on his new record label situation. He also talked about building a close-knit bond with West Coast legend Snoop Dogg.

A few days ago, Popcaan shared footage of himself driving around. In the clip, he’s turning up to rappers Roddy Ricch and Meek Mill‘s “Peta” anthem.