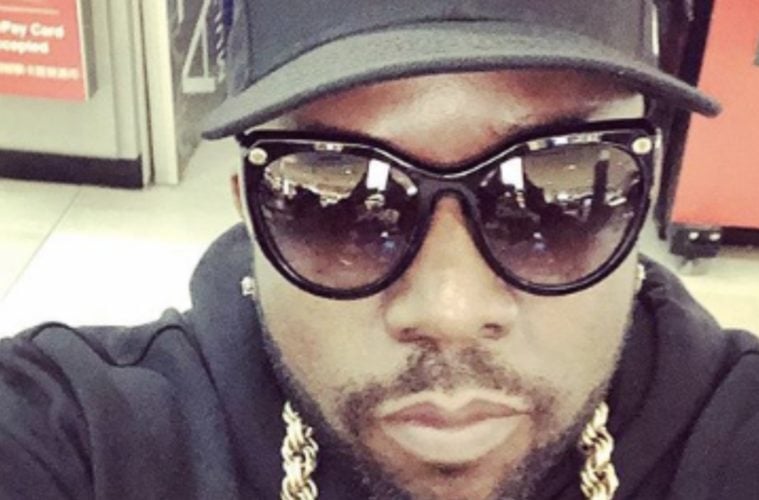 OutKast‘s Big Boi is coming to come through for Super Bowl LIII in a big way. The seasoned hip-hop veteran is now confirmed to perform during a highly-anticipated Maroon 5 and Travis Scott set.

Maroon and Boi both went to social media Sunday (January 13) to break the huge news.

Recently, buzz developed about New York rapper Cardi B wanting around $1 million to perform at the SB.

The source claimed that the diva rapper had demanded a staggering fee of up to $1 million, plus a solo spot in the epic halftime show to make it worth her while. Artists are not paid for the halftime show, but are given a “gift in kind” by the NFL to cover expenses such as production, transport and wardrobe. (Page Six)

Other sources close to Cardi insist she means to give a manicured middle finger to the NFL in support of Colin Kaepernick, the former San Francisco 49ers quarterback who started the #TakeAKnee movement to protest racial injustice. The Grammy-nominated artist — who was spotted with her ex Offset in Puerto Rico on Friday — had said earlier this year that if the NFL asked her to perform, she would only do so “when they hire Colin Kaepernick back.” (Page Six)

Days prior, reports surfaced suggesting music mogul JAY-Z had reached out to Travis Scott about reconsidering his halftime performance.

Two sources also tell Variety that Jay-Z — who has been highly critical of the NFL over its treatment of former San Francisco 49ers quarterback Colin Kaepernick — is attempting to talk Scott out of performing, although reps either declined comment or could not immediately be reached. (Variety)