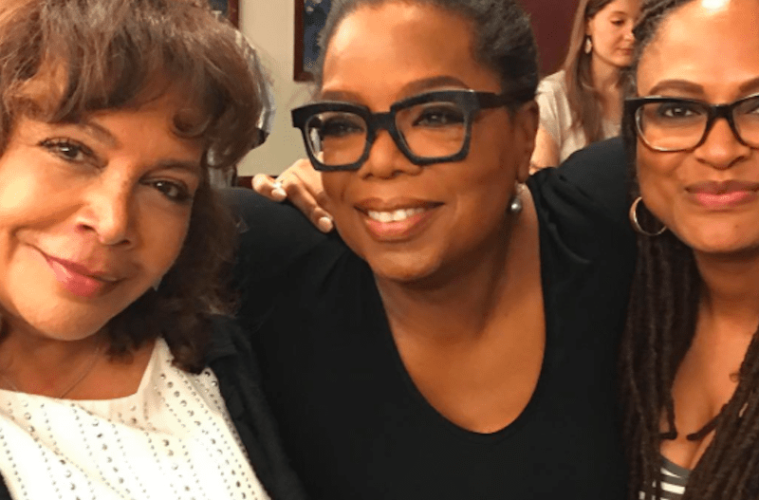 Television veteran Oprah Winfrey has stepped forward with her reaction to African American idol Harriet Tubman landing on the $20 bill.

Approached by a paparazzo, Winfrey dished on the historic currency change.

“Yeeessssssss! That is ‘that’ great! Yeeesssssss! Yeah, Harriet. That was my vote. Harriet Tubman, she didn’t find out but somewhere up there she knows. She deserves it. I would have said she deserved it, she’s my number one. Sojourner Truth was my number two – I love a white person who knows who that is. [laughs]” (TMZ)

Watch Oprah Winfrey’s full interview on the next page…

Treasury Secretary Jack Lew on Wednesday will announce plans to both keep Alexander Hamilton on the front of the $10 bill and to knock Andrew Jackson off the front of the $20 in favor of Harriet Tubman, sources tell POLITICO. Lew is expected to roll out a set of changes that also include putting leaders of the women’s suffrage movement on the back of the $10 bill, and incorporating civil rights era leaders and other important moments in American history into the $5 bill. (Politico)

Despite the epic change, people will likely have to wait four years before it goes into effect.

Other depictions of women and civil rights leaders will also be part of new currency designs. The new designs, from the Bureau of Engraving and Printing, would be made public in 2020 in time for the centennial of woman’s suffrage and the 19th Amendment to the Constitution. None of the bills, including a new $5 note, would reach circulation until the next decade. (New York Times) 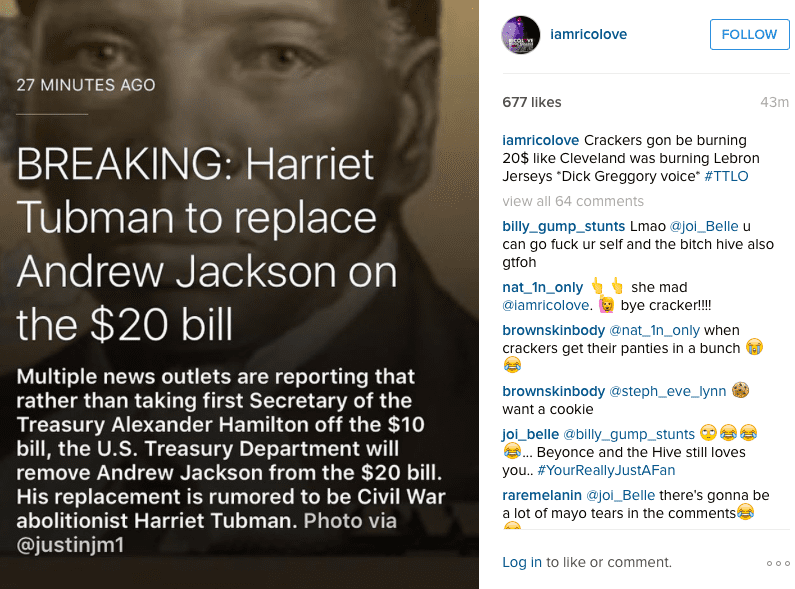