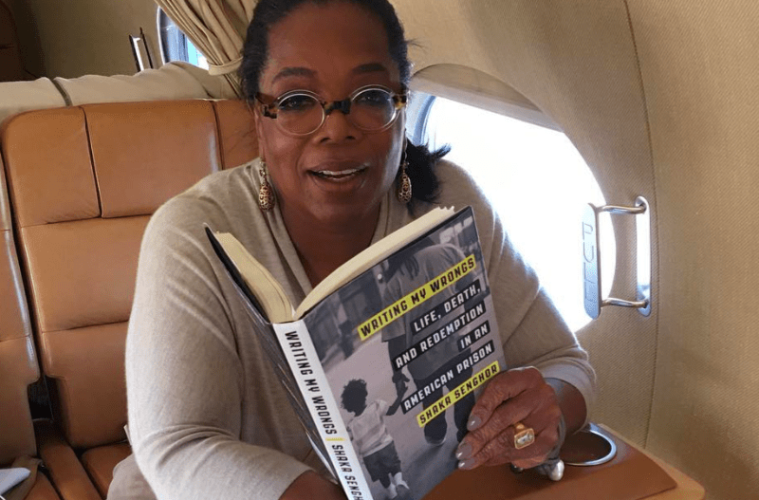 Television mogul Oprah Winfrey might like rap star Kanye West‘s music but she’s not here for his politics. The 62-year-old entertainment personality has dismissed the idea of Yeezus running for president.

During an hour-long Q&A this week, Winfrey shook off the idea of seeing either Republican candidate Donald Trump or Yeezy becoming the heads of state.

“Oh lord,” Oprah said when asked to pick between President Trump or President Kanye. Oh lord. Don’t even imagine it.”

Months ago, rap veteran N.O.R.E. spoke on the possibility of Yeezy running for president in 2020.

“I did have an opportunity to talk with him. I was extremely impressed with his business acumen. He knows a lot about business. I talked to him about the possibility of maybe himself and some of the other people in pop culture doing some music that might be uplifting that might give young women a sense of their value and young men a sense of responsibility. I think it could be a tremendous thing in our society.” (“This Week”)