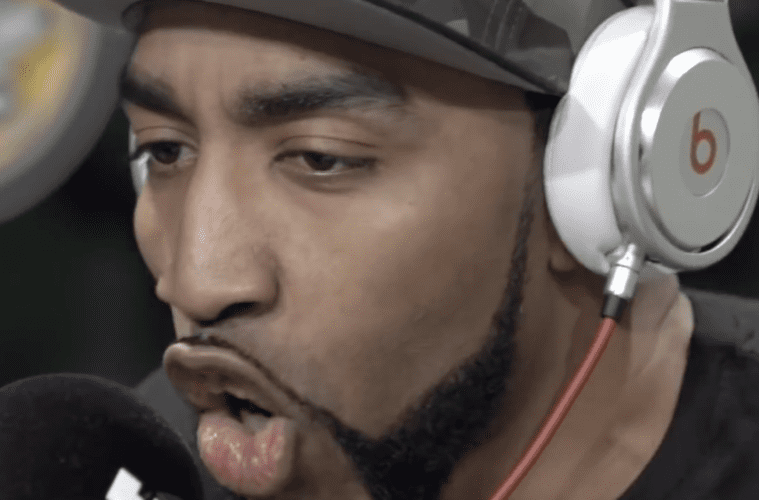 New York rapper Mysonne is making the best out of the current national lockdown. The hip-hop veteran has encouraged fans to check out his daily workouts.

On Wednesday, Mysonne hit up Instagram to get fans pumped about staying indoors and getting their bodies in shape. The hip-hop entertainer encouraged followers to check out his Instagram Live Sundays through Thursdays starting at noon.

“See yall At 12!! Let’s Go!! We not sitting home on Quarantine getting Flabby and sick!! We getting these summer bodies in order!! #IworkforthePeople#Godswork #Soulnot4Sale“

This week, rap crooner Tory Lanez lit up his account with a ton of wild Instagram Live moments. The rap singer had everything from women twerking for their boyfriends to elusive singer Bryson Tiller pulling through for a little karaoke.