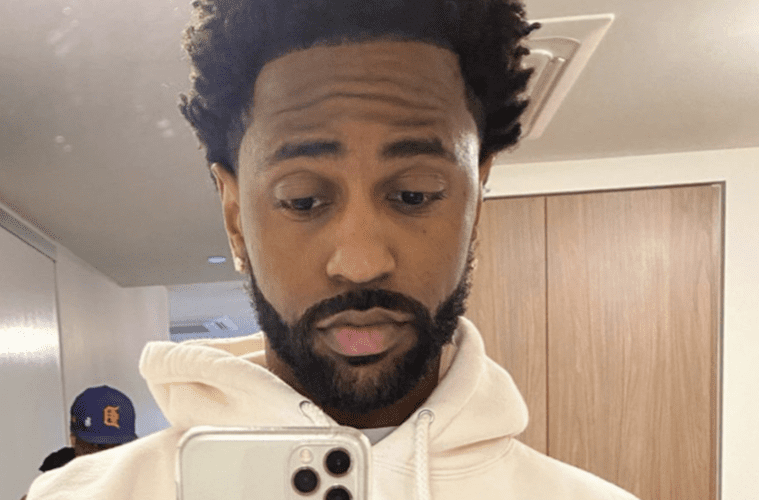 On Lock: Big Sean Names Some Books Worth Reading To Boss Up During Your Isolation

G.O.O.D Music’s Big Sean is giving people a reason to kick back and get their read on. The hip-hop star has stepped up to dish out a few titles to check out during the coronavirus crisis.

Sean Don went online this week to drop some serious knowledge on his fans. The hip-hop heavyweight shared an up-close looks at books he’s read and will read.

This week, rap crooner Tory Lanez lit up his account with a ton of wild Instagram Live moments. The rap singer had everything from women twerking for their boyfriends to elusive singer Bryson Tiller pulling through for a little karaoke.