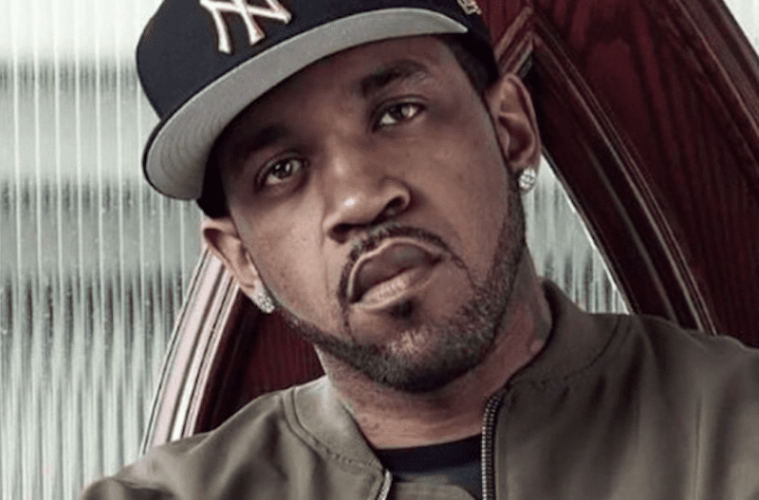 G-Unit‘s Lloyd Banks is about to be the Punchline Daddy. New reports claim the New York rapper is expecting his first child.

A new reports suggests the 34-year-old is getting ready to become a father.

Looks like #LloydBanks and his lady are expecting !! Congratulations to them!! #BaeWatch 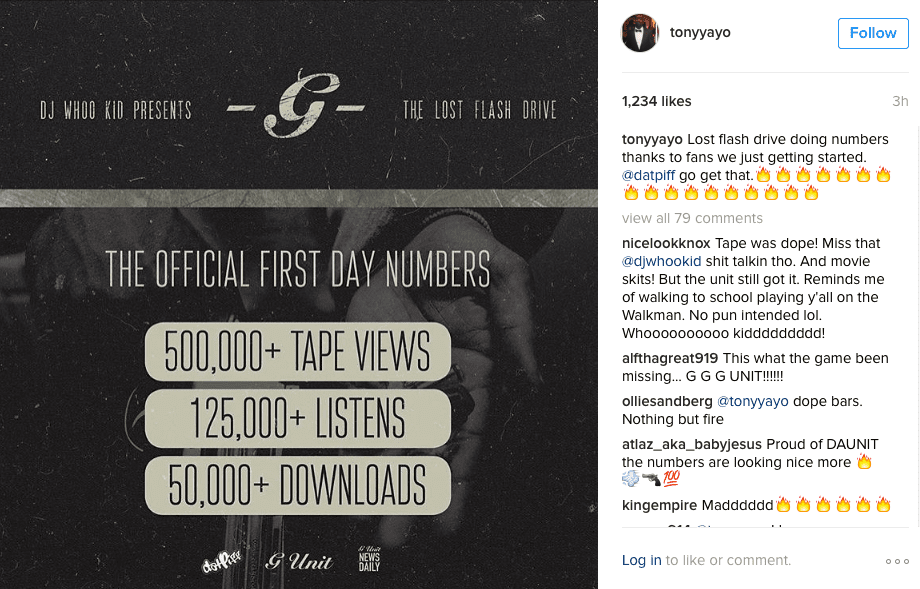 “Me and Tony Yayo stumbled across a hard drive at the G-Unit offices recently that contained lost music and lost footage from the G-Unit Radio Series. Getting 50, Banks, Buck and Kidd Kidd on board to release these classics to the world, it’s just something for the fans to embrace. “The Lost Flash Drive” project was supposed to be released tonight but a couple of the sessions were corrupted and they had to go in and re-record it so you can expect the full project to be released tomorrow. For now enjoy the lost footage from 2014 of “Set The Pick”, where Kidd Kidd, Banks, Buck and Yayo are all just vibing in the studio and having fun. The craziest part is no one knew the cameras were rolling, so you can see The Unit in their element. You can tell that when the group is together the chemistry was unreal, and with that being said it’s Free Buck! POW!” (SOHH)

Coincidentally, Banks is gearing up to release a new DJ Drama-hosted mixtape. 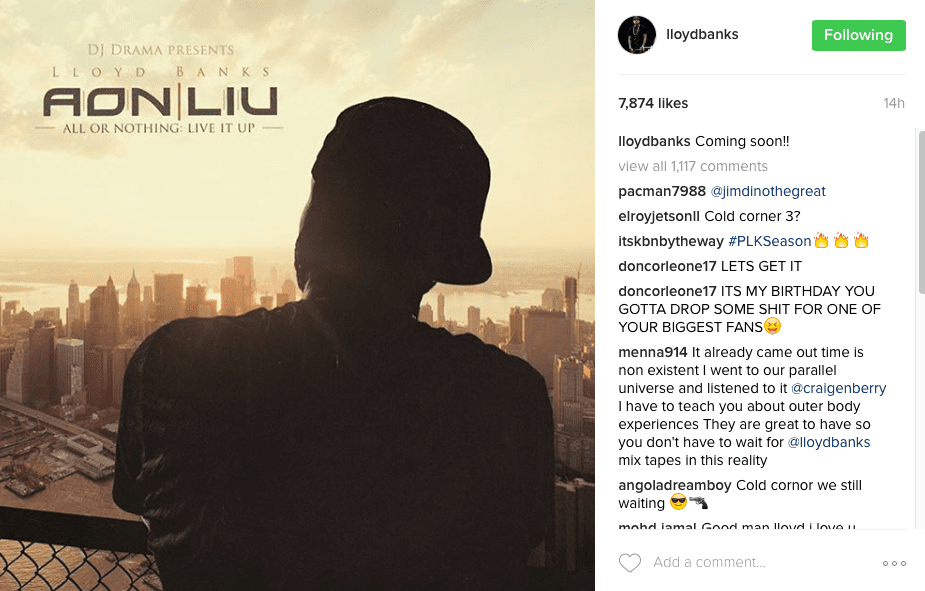