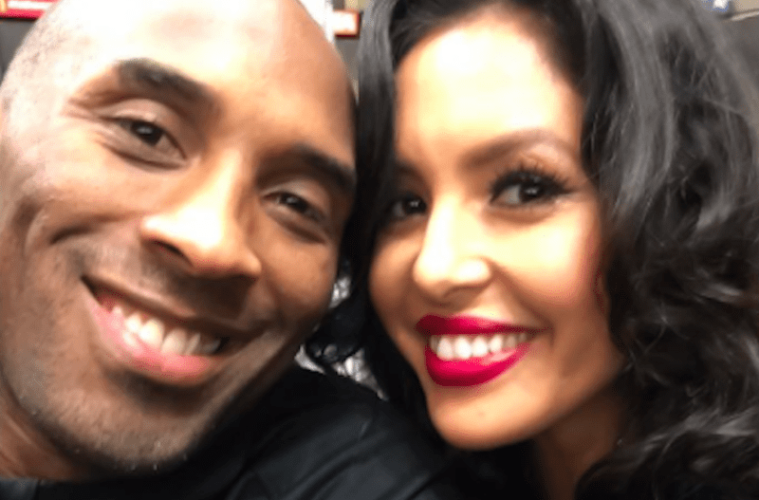 Former NBA superstar Kobe Bryant is going to stay busy this offseason as he prepares to welcome a third child into the family.

Kobe and his wife Vanessa Bryant went to social media this week to announce the big baby news. 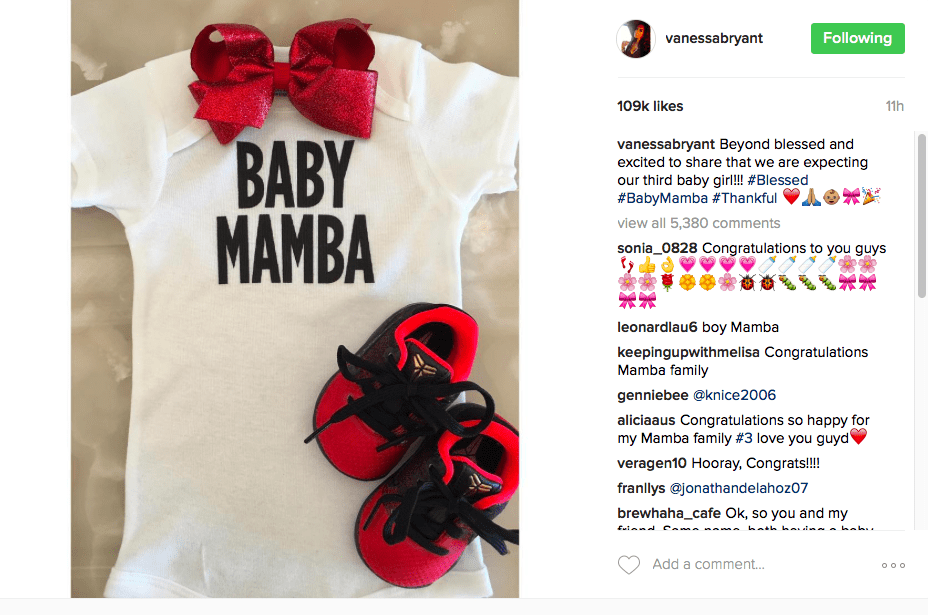 Beyond blessed and excited to share that we are expecting our third baby girl!!! #Blessed #BabyMamba #Thankful ❤️🙏🏽👶🏽🎀🎉

Back in April, rap star Kanye West released his own line of Kobe-inspired t-shirts.