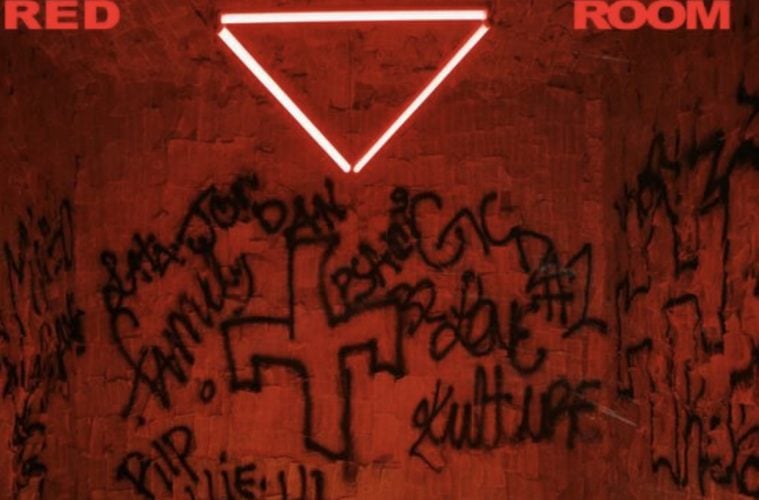 Atlanta rapper Offset is inching closer to his solo album dropping. The hip-hop star has treated fans to an unexpected “Red Room” premiere.

This week, Off let loose his hard-hitting Metro Boomin-produced banger.

Offset is the only Migos member left who has not released a solo album yet but that will be achieved on December 14th. Offset has been pretty silent on what we can expect from the debut project but he kicks off the campaign today with the first taste off the yet untitled album with the single, ‘Red Room.’ (HHNM)

A few days ago, Offset appeared to tease plans to drop a new album next month.