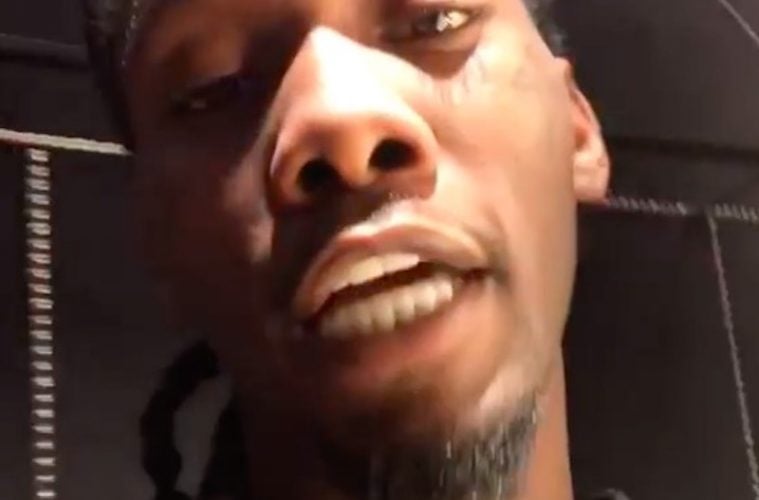 Atlanta rapper Offset is giving fans an up-close at his Father of 4 album’s photoshoot. The hip-hop star hit up social media with an unseen edit.

Wednesday night, Off shared a shot of himself decked in fancy attire and with a sword.

Last week, Off hit up IG to share a family shot of himself and his kids.

Recently, Offset’s wife Cardi B revealed her interest in having him direct her next music video.

In February, Offset premiered his new “Quarter Milli” music video to the masses.