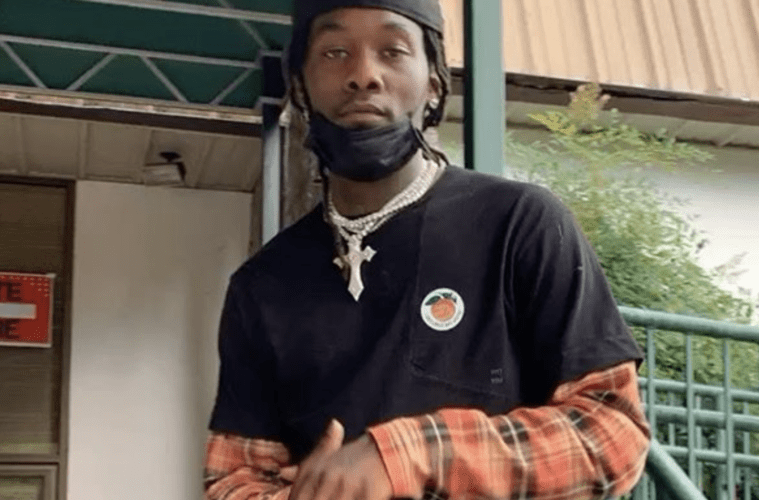 Offset Shares Inspirational Clip About Voting For The First Time Ever At 28 Years Old: “I Overcame This Obstacle”

Atlanta rapper Offset is doing big things in 2020. The hip-hop superstar has encouraged fans to get out and vote this year after exercising his own right for the first time ever.

Last night, the Migos group member went online to share the motivational clip. The footage features Off talking about hitting the polls on Tuesday and what it means for him.

“My First time ever voting because I wasn’t allowed! I over came this obstacle and decided to make a real difference !!!! Everybody please go vote today (LAST DAY)!!!” -Offset’s Instagram

Throughout Tuesday, fellow Atlanta rap stars like Jeezy, T.I. and other hip-hop stars encouraged Georgia folks to get out and vote in the primary election.

“Vote @wisesmith2020 for Fulton county DA if you tired of getting unfair sentences from Paul Howard in Atlanta. TIME FOR A CHANGE‼️ #WiseUP” -T.I.’s Instagram

According to reports, some people experienced issues at the polling booths. Reports claimed machine malfunctions slowed down the primary voting process.

Atlanta voters haven’t had the smoothest process at the polls June 9 as they cast ballots for president, Congress, and state legislative seats. Many have reported long wait times, malfunctioning machines or none at all. Tuesday is the primary election for Georgia voters and according to several reports it’s not going as planned, with long lines and voting machine malfunctions. (Patch)

Rap star Cardi B recently spoke on the importance of voting. She credited the process as a key strategy to ultimately end police brutality and lessen law enforcement’s power.