Atlanta rapper Offset is clocking in major daddy daughter time. He went online to show what he was doing with his and Cardi B's child Kulture Kiari. 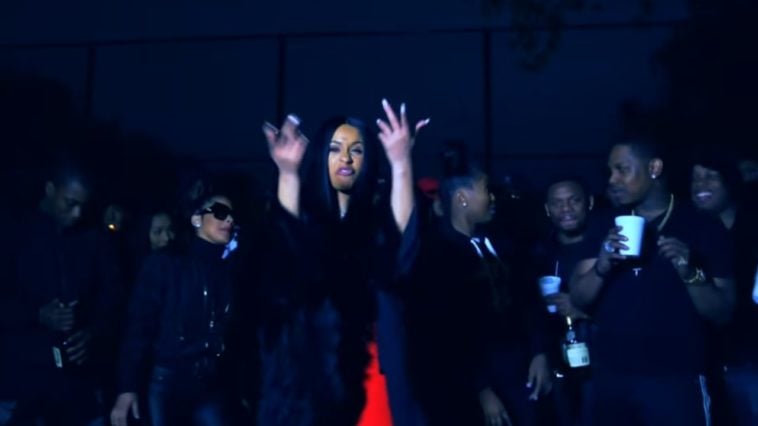 Offset took to Instagram with a hand-holding shot. He showed off his father grind and let it be known he was enjoying a walk on the beach with his 2-year-old.

“Walks on the beach with @kulturekiari”

Offset also shared footage of himself being filmed by his wife Cardi B. The clip features him doing an insane backflip on the beach sand.

Offset Puts Respect On His Influence

Offset knows his value to the fashion industry. The Migos group member recently went online to speak about his influence on the culture and what people are wearing. Offset took to Twitter to let it be known he was a trend-setter. He says just a year ago people were following his high-fashion style and now they’ve followed him to rocking Nike and Jordan.

“Trend setter !!u n*ggas wasn’t wearing Jordan n Nike just one year ago it was all about designer 👨‍🎨”

Offset is big proud when it comes to his marriage goals. The hip-hop superstar recently went to his social media pages to share a priceless shot of himself boo’d up alongside rap star wife Cardi B. The Migos rap star went to his Instagram page with a must-see shot of himself alongside Cardi. The pic features them masked up and interlocking their fingers while stepping out into a parking lot.

In January 2021, the “WAP” superstar hit up Instagram with a must-like shot alongside her king. She took things a step further with a salute to animé heads by referencing characters Majin Buu and Goku.

Cardi also shared a clip of herself rocking her stunning fit outdoors.

Comments Off on Offset Hits The Beach W/ His Mini-Me Kulture Kiari + Cardi B: “Happy + Blessed” 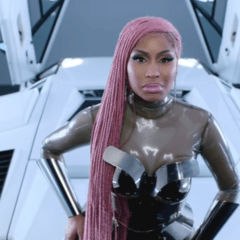