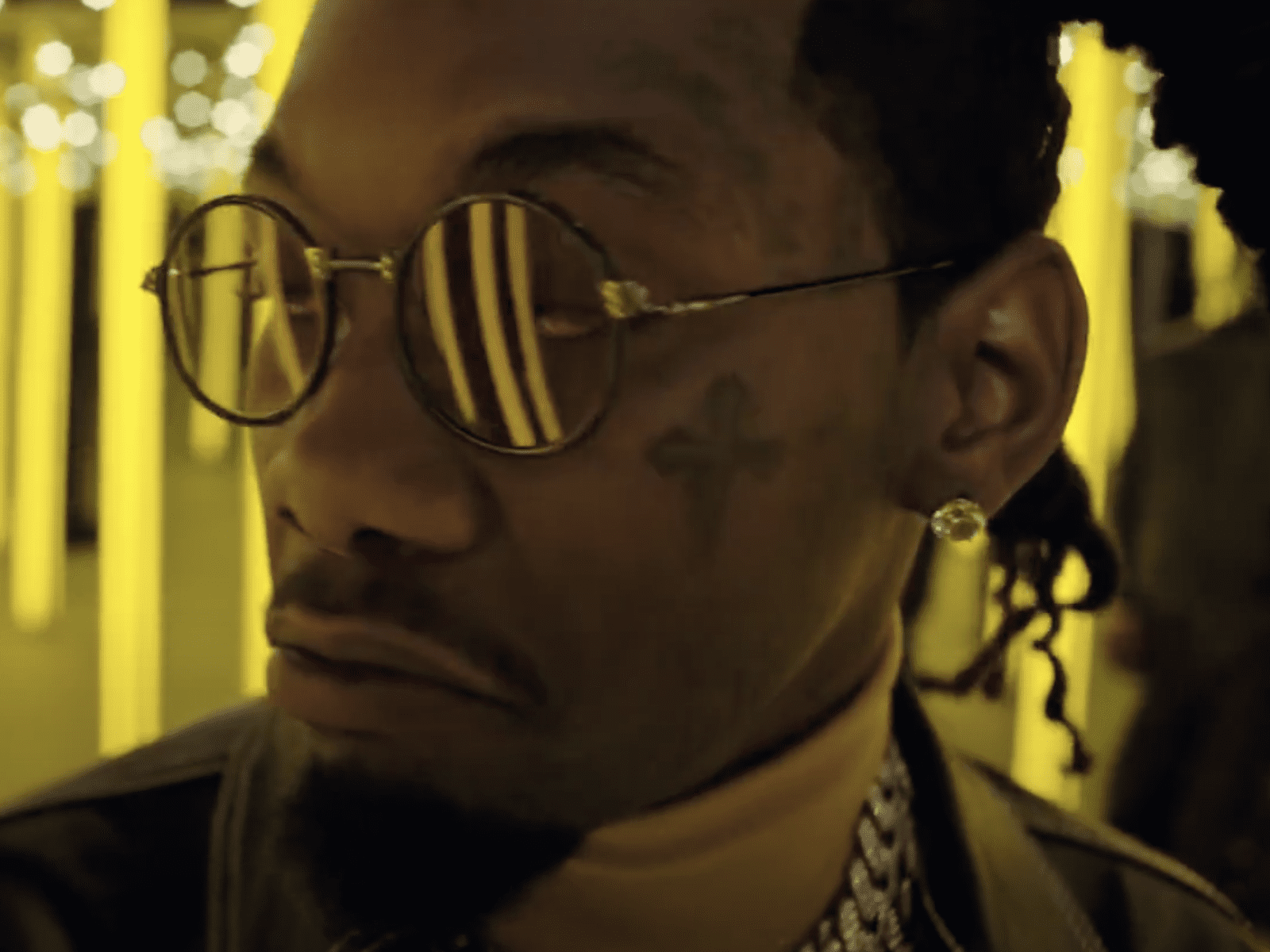 @sohh @sohhdotcom
4k Views Comments Off on Offset Claps Back At Trolls Saying Migos Fell Off: “We The Greatest, We’re The Culture, The Flow You Stole!”
Share

Atlanta rapper Offset is here to defend Migos‘ legacy under all circumstances. The hip-hop heavyweight has come forward to clap at anyone and everyone going at his rap crew for being anything other than the greatest – ever.

This week, Off didn’t waste an opportunity to get at some social media trolls coming at his group’s success. The married rap star also wanted people to know Migos inspired today’s rap game.

A few days ago, Offset’s QualityControl CEO Pee Thomas went to Instagram and spoke out on drama involving Migos. Instead of staying mum, Thomas fully addressed his role in a situation where the group felt QualityControl might have taken advantage of their record contract through an attorney.

“It is unfortunate that the same people that we have worked hard for,provided opportunities for, and championed for are now alleging that we have participated in any kind of immoral or unfair business practices or took advantage of them and their careers, especially while we are dealing with the death of an artist on our label that was dear to us. We have always practiced honest business and complete transparency from the beginning when we started Quality Control Music. We built this business on family values, which has been so hard to do when you are dealing with so much pride and ego. The problem that I have been struggling with in this business as black man is jealousy, hate, division, and lack of communication. I was a millionaire before I got in the music business and for me to know the sacrifices I have made for the people that I have invested in and put every dollar, blood, sweat, and tears into is nonsense.” -Pee Thomas’ Instagram

Thomas also referenced having watched other black-owned record labels crumble over the same issues he’s going through. PT vowed loyalty to his artists but also pointed out he’s willing to negotiate contracts if anyone wants to leave QualityControl.

“I will not stand by and let Quality Control Music’s reputation and everything we have built and sacrificed be tarnished by allegations of unfair and unjust business practices. I am a student of this game and I have watched several black record label owner’s get destroyed by the same things that I am facing right now. This is why majority of the people in this business end up in financial turmoil and ultimately failing to reach their full potential. It is hard enough to be fighting and battling with corporations and the powers that be, I am not doing it with those who I consider family. I love my artists and I love my team. Everyone has their own lawyers. I understand in this business that you are not always going to end with the people you started with. I say that to say, I am not forcing anybody to be in business with us that has a problem and cannot communicate and does not want to work as a unit. Everything is negotiable. I wish my whole team more money, more blessings, and continued success. #longlivemarlo🙏🏾“-Pee Thomas’ Instagram

The drama even sparked a reaction from West Coast rap manager Wack 100. The California native defended Pee and questioned Migos’ decision to go public with their QualityControl issues.

“Documentation beats the conversation — I pray that this is the misdoings if somebody outside of this family. I’ve sat at the table shook hands and hugged all parties. I Wack100 don’t believe that @quavohuncho @offsetyrn @yrntakeoff would ever consider filing or accusing @qcmceo_p or @coachk44 publicly. WACK don’t believe it this gotta be some propaganda bullsh*t—— I believe Trump was a Blackman before I believe those 3 men would do this. Naw this ain’t real” -Wack 100

Comments Off on Offset Claps Back At Trolls Saying Migos Fell Off: “We The Greatest, We’re The Culture, The Flow You Stole!” 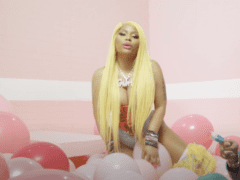 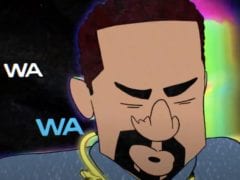