NFL superstar Odell Beckham Jr. isn't letting the Internet get the best of him. The popular Cleveland Browns wide receiver and longtime friend of rap heavyweight Drake has addressed becoming a trending topic over a stinky rumor. 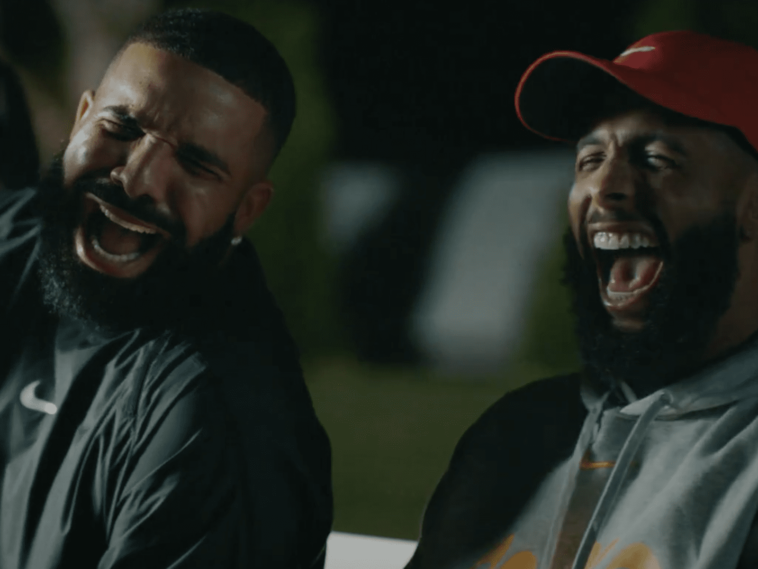 OBJ hit up Instagram and didn’t hold back on keeping things a buck about the Internet jokes. Instead of delivering a deep-rooted and emotional clap back, Beckham responded with a direct reference to the poo poo accusations.

“Can’t knock me off my pivot… no matter what shxts thrown my way 😭😤” -Odell Beckham Jr.’s Instagram

Odell responded to rumors ignited by an Instagram vixen. The woman claimed Beckham allegedly liked to be defecated on and didn’t hold back on the details.

Drake released a music video for his song Laugh Now Cry Later with Lil Durk that was part Nike commercial and part an opportunity to play sports with some superstars. The music video starts at Nike headquarters and features Drake playing a number of sports, including basketball against Kevin Durant. As if that weren’t enough, he ran football routes with Odell Beckham Jr. throwing him passes. Or, at least he did until Marshawn Lynch unleashed quite the impressive tackle, especially for a running back. (Bleacher Report) 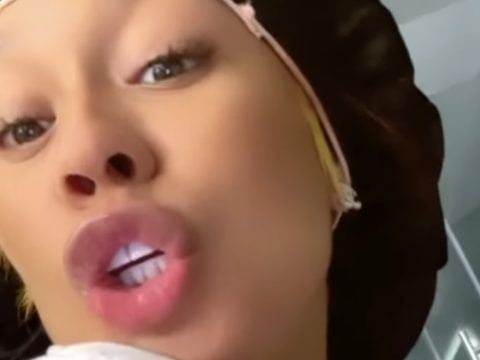 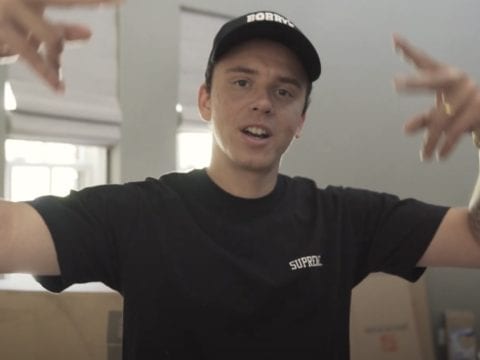 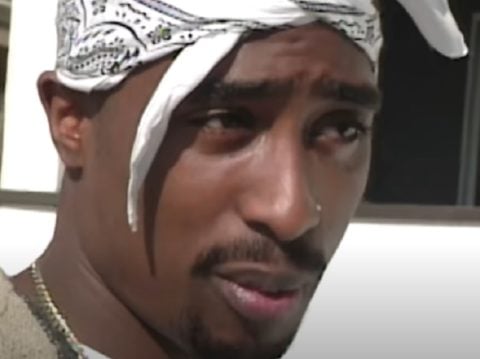 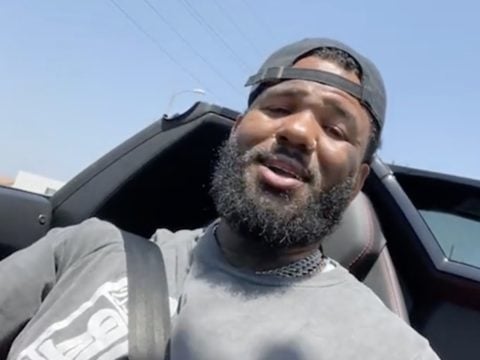 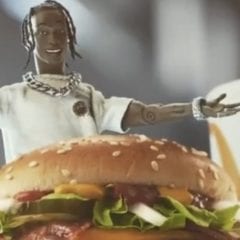 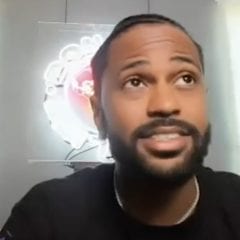